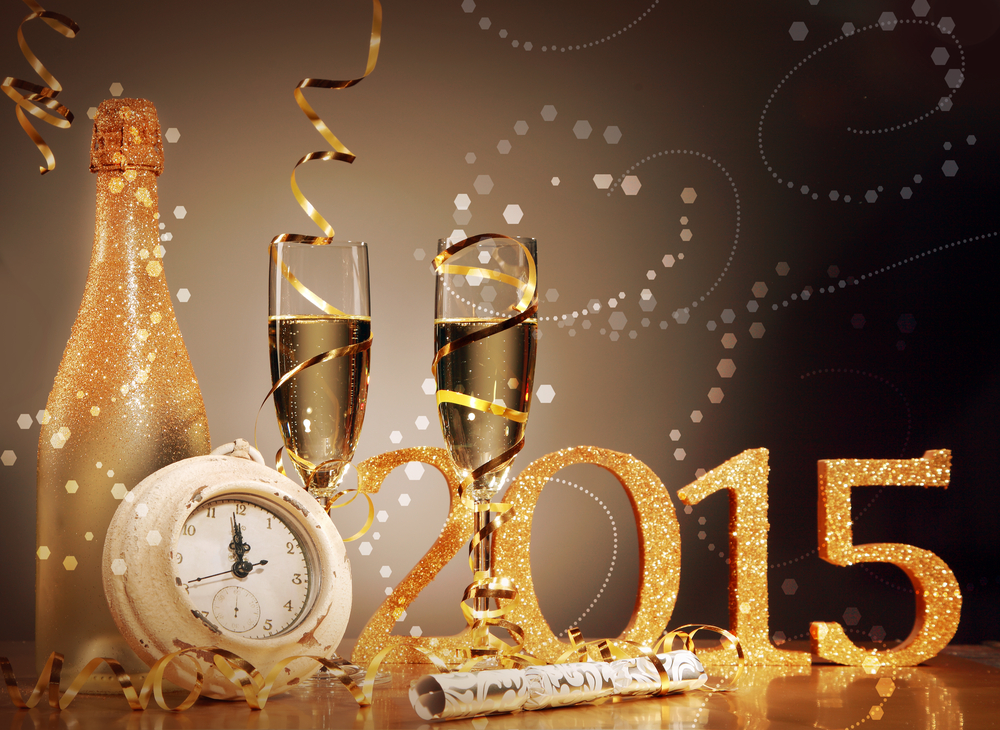 What are holidays for, if not for traditions and rituals? As the  year comes to an end, there are many variations of practices to bring it to a proper close. Some of them involve wrapping up loose ends in order to begin fresh for the year ahead. Others are a way to plan for the next 365 days in an effort to set for the best and brightest intentions. And some are filled with lighthearted superstitions to get the year rolling. Whatever your approach, taking on a few of these can help make the year's end more meaningful. If you're ready to greet 2015, mark the occasion with these longstanding New Year's traditions.

1. Grapes - Some say that having one grape for every month of the year ahead will make for a sweeter 365 days. Red or green is up to you. Just pick out 12 juicy ones and have them first thing once the clock strikes twelve since some traditionalists state it must be done within the first 30 seconds of the year.

2. Undies - Tradition states that wearing a new pair of undies on New Year's Eve will ensure good luck in the new year. Then there are variations on color. Wearing a yellow or golden colored pair represent prosperity and wealth. Red is a wish for love. Wearing white is for peace and happiness. Blue for good health. Green for well-being. And pink, much like red, is for luck in love.

3. Cleaning up - This isn't really unusual, and probably more on the practical side, but cleaning up your home and car before the New Year is also founded on the concept of not bringing any old baggage into the new year. This also rings true for closets and wardrobes. 🙂

4. Resolutions - Whether you stick to them or not, New Year's Day is prime for resolutions to make you a better person over the next twelve months. Try writing them down and making them realistic so you'll stick to them.

5. Fireworks - Based on an ancient tradition where it was believed that they'd keep evil spirits away, fireworks have become a longstanding staple on New Year's Eve. Keep some sparklers nearby to make a festive welcome of the new year.

6. Watching the ball drop - Chances are you'll be near a television to watch the ball drop and count down to 2015. Keep your honey close by to give them a hug and kiss to welcome the new year with love and excitement as "Auld Lang Syne" plays in the background.

7. Cornbread - Because of its golden color, some believe that consuming cornbread at the beginning of the new year will bring prosperity and good luck. If nothing else, at least it's tasty!

8. Luggage - In a more bizarre twist on traditions, some people believe that carrying a (empty) piece of luggage around the house at midnight will ensure lots of travel in the new year. I don't know if that's true, but it never hurts to try!

These are only a few traditions to get you thinking about some fun on New Year's Eve. Got any that you practice each year? I'd love to hear about them in the comments! 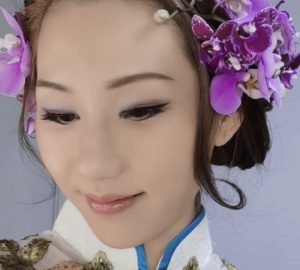 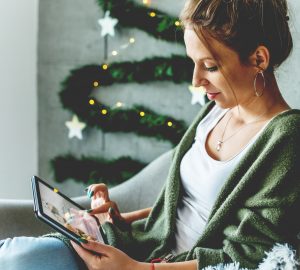 How to Slay Managing a Remote Workforce