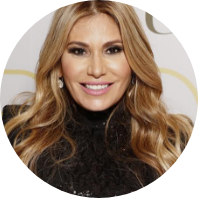 Patterns are a good thing when they make us better people—like that pattern of being thankful.But what about those toxic patterns that keep us from moving forward? Like dating the wrong men, uncontrollable eating, or even, holding on to anger that won’t allow us to be happy. Why are these so hard to break? Because a lot of the time theses almost automatic habits stem from a belief we don’t even know we hold—at least not consciously. The belief just hangs out in our subconscious until we go looking for it.

One way to change those nasty beliefs and replace with positive ones is through hypnotherapy. We know what you’re thinking: cheesy magician holding a pocket watch and commanding the participant to bark like a dog. Well, we’re not going to lie: we thought the same until we met Mind Therapy Group’s Sheena Eizmendiz, C.Ht. C.S.M.C. After being introduced to hypnotherapy at a young age by her mother, Sheena was hooked. Today, Sheena owns the local therapy collaborative, which integrates everything from psychotherapy and life coaching to past-life regression and clinical hypnosis in its practice.

In the below interview, Sheena sheds some light on hypnosis and reminds us: all healing begins with us.

How did you come across hypnosis?

Really it was a childhood thing. I was always really curios and loved anything that was out of the norm. When I was younger, my mom was always reading hypnosis books. And since I was always an active kid, my mother would hand me the books to read. I found it to be quite interesting.

When did you start practicing hypnosis?

Twelve years ago. I was studying psychology and I had an opportunity to take a certification course. I was in a point in my life where I was embarking in a shift. I was just going through a divorce. So, once I completed the private course, I was given the opportunity to join the gentlemen (in his practice) who taught me—similar to an apprenticeship.

The easiest way to explain it is: it bypasses any thought that could be erroneous, irrelevant or incorrect. We work  directly with the subconscious, and by doing so we get rid of a lot of debris. What I mean by debris is assumptions, thought patterns, things are unnecessary and take space in our mind.

So basically, you’re saying we have these beliefs that are stuck in our mind and we don’t even know we have them?

Right, because most of the time we use our self-defense mechanism, one of them being repression. So by repressing a lot of our emotions or experiences, we are led to believe that our lives are a certain way. And that’s what I call debris. Through hypnosis, we push all that out of the way, so we can dive in.

How do you get to the subconscious?

The way we do it here in the office is we assist the client in getting to a relax state. And that has many different levels. It’s consider the Alpha brain wave, but in reality it’s just a state of focus attention. In helping to get more relaxed, the client fees more calm, and we’re able to bypass all critical faculty. And then we’re able to direct them by offering suggestions such as, “close your eyes,” “imagine yourself doing something.”

Before diving into your client’s subconscious, do you know what you want to fix?

It varies. Sometimes, we know exactly what we want to work with because we’ve gathered enough information. Other times, it’s just pure exploration. It’s like playing detective. You’re pulling up clues that leads you to the deeper issue.

What is the importance of the subconscious?

In theory it is believed—and I say in theory, because it’s not fair for me to say these are the facts—that we function at 90 percent subconscious level, and only 10 percent is conscious. That means that everything we experience is in the subconscious. Everything that we’ve ever processed is in that folder. Going into the subconscious helps us to reveal—sometimes even our true identity—things about ourselves that we don’t understand or accept: the things that we repress.

What can happen if you let things hang out in the subconscious?

They’ll continue to bounce back to conscious. Meaning, if  unresolved they will continue to come to the surface. It’s like remaining stuck in the unaware.

Has anyone not taken the new belief?

Repetition and taking responsibility—two very different things—go hand and hand. The individual has to take responsibility, and they need to be receptive and accepting of the process. All healing begins with the individual. 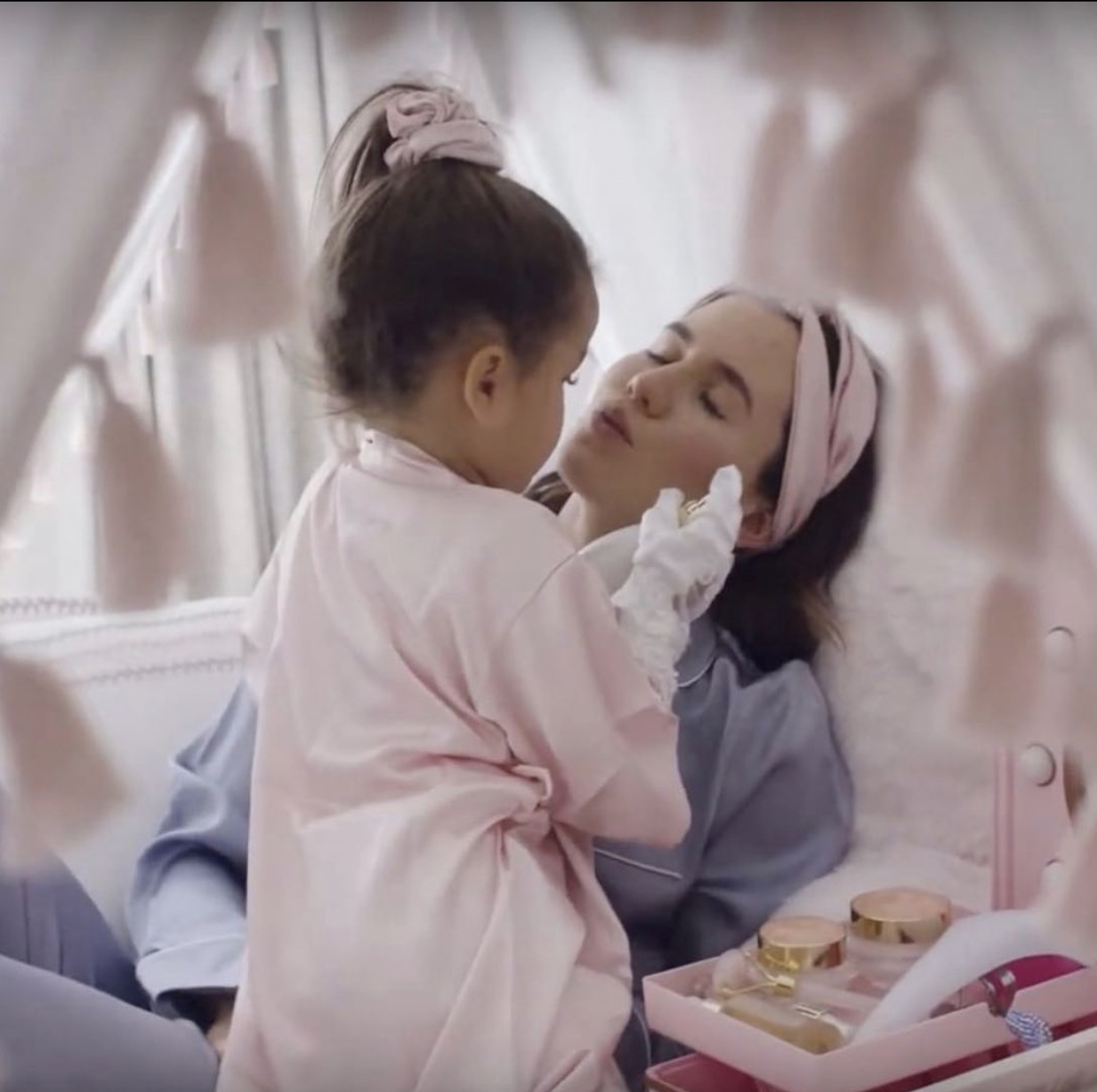 Self-care Sunday for You and Mom

Mother’s Day is the perfect opportunity to show your mom some extra love. Sundays are a time to relax and look back on the past 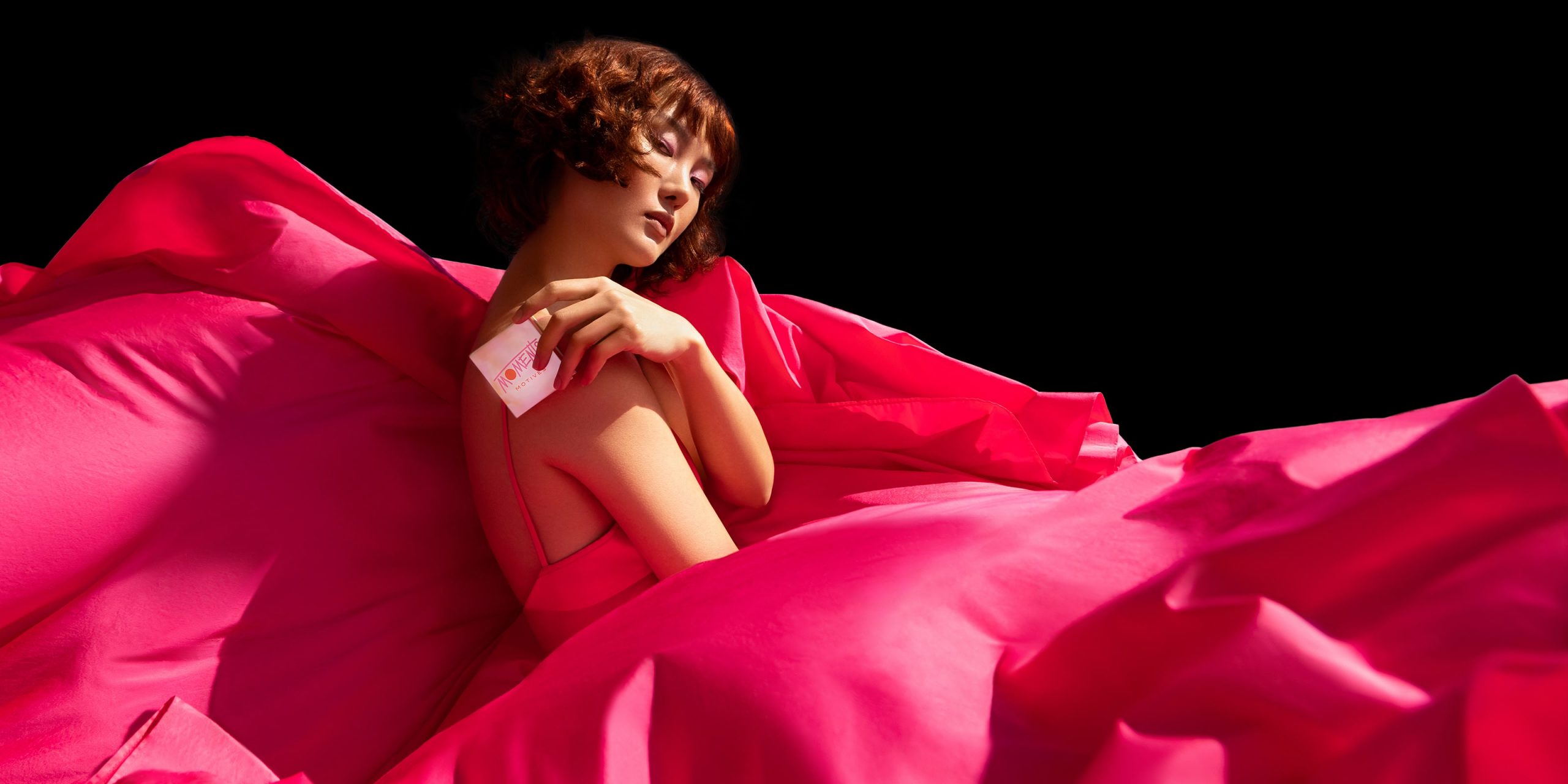 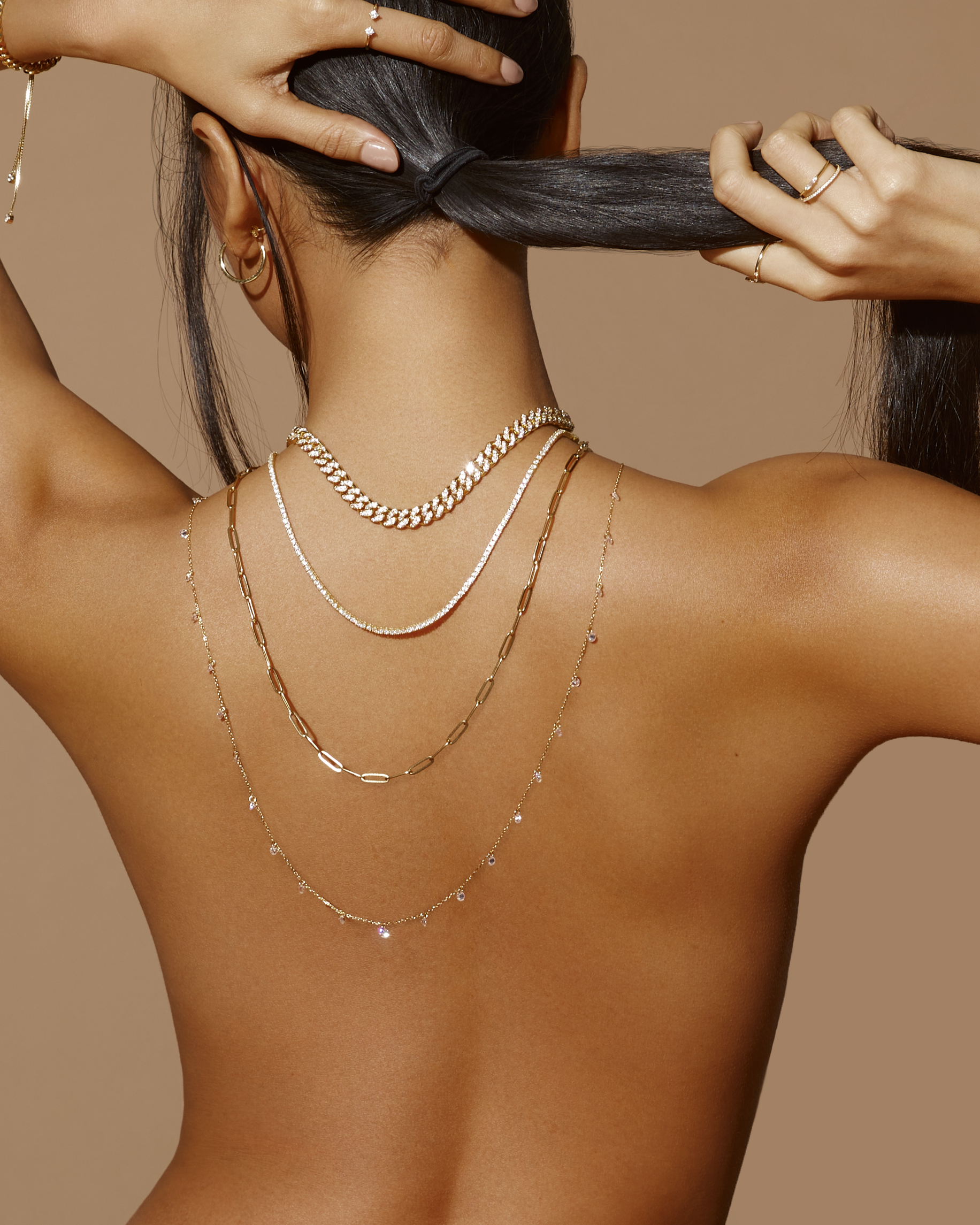 Mother’s Day: The Gift of Jewelry

Mother’s Day is this Sunday! Celebrate your mom and all her layers with the gift of jewelry. Layered is all about the women in our