Find Out How This Comapny is Closing the Pay Gap 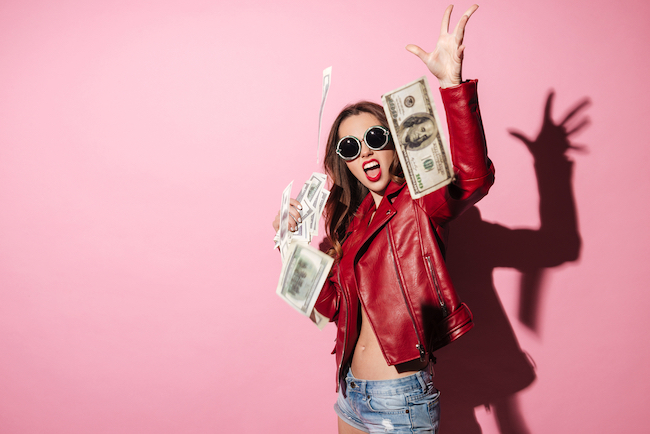 Being a woman in this country takes serious strength. We're all out here trying to ask for more, do more, and end up succeeding less than the men. What's going on? There's a pay gap in this country and at times, it feels like no one's doing anything. It's been 56 years since the Equal Pay Act but things don't seem to be changing any time soon.

Enter MoneyLion. For the month of March, any member who deposits a paycheck through the finance group's checking account system will receive a bonus adding up to 17% of the deposited check as part of the company's Pave The Wage campaign (up to $599 more for you!). 17% may not seem like a lot of money, but in some industries, that's the gap between men and women's salaries.

To benefit from MoneyLion's initiative, grab your weekly paycheck, deposit it as you normally would but by using MoneyLion, which works differently from a normal bank by getting rid of those pesky fees that have to do with checking, fraud protection, credit score monitoring, and managed investing—MoneyLion wants everyone to have financial success. So, go on and make the little extra money that you're already owed by using MoneyLion.

5 Ways to Fine-Tune Your Leadership Game

These Money Books Are Must-Listesn 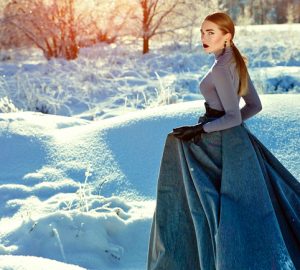 iPhone Photos: How to Capture Winter 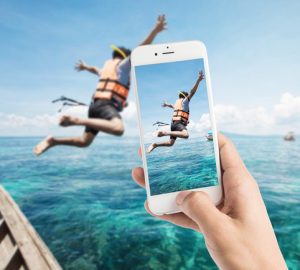 3 Ways to Slay Your iPhone Photography 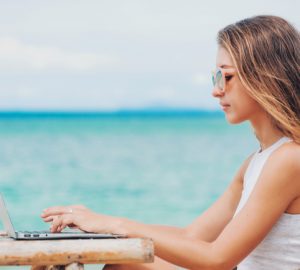 The Tech Trends Set to Dominate 2020