5 of the Weirdest Social Media Trends Ever 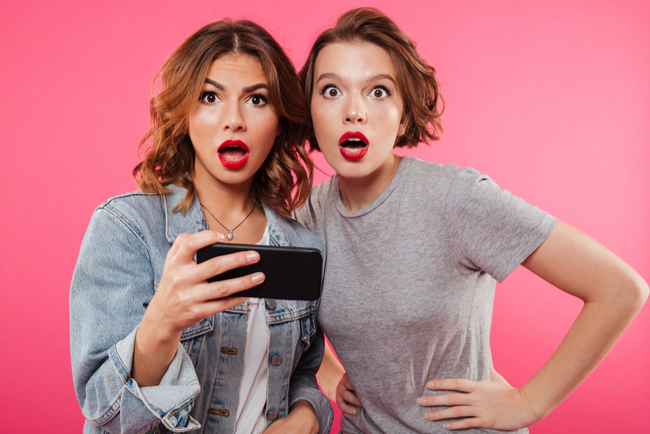 Social media can be a weird place, especially with some of the bizarre trends we see going viral. Some of these fads are funny, but some are dangerous, and some are just the weirdest social media trends ever!

Who remembers the internet trend that saw nearly everyone we know shaking to the familiar tune? YouTube Filthy Frank started the trend in 2013, earning 40,000 spinoffs uploading and over 700 million views.

Planking became the hottest trend of 2011, seeing people play "the lying down game" in some of the weirdest places ever.

After a celebrity revealed allegedly surgically enhanced lips, the social media realm lost their minds. The challenge saw thousands of young teens use a glass or jar to 'suck' their lips with crazy swollen results. Many teens who posted videos online damaged blood vessels in the game.

This challenge was absolutely terrifying! Young people flocked to Instagram and Facebook to set themselves on fire. The mind boggles.

What in the fear factor hell is going on 😳 #YouTube #TheFireChallenge 🤦🏾‍♂️

Taekwondo instructor Farabi Davletchin is rumored to have started this challenge last month. The challenge is still currently trending, seeing various people compete by kicking the cap off a bottle captured on video. Several martial arts professionals and celebrities have since flocked to nail the bottle cap challenge.

#bottlecapchallenge #challengeaccepted @erlsn.acr This thing landed on my head from @johnmayer but will quickly go to a couple of fellas we’ve seen do push ups badly. All yours @guyritchie and @jmoontasri 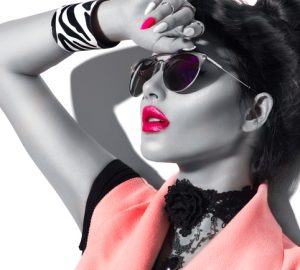 How to Avoid the Top 4 Marketing Mistakes 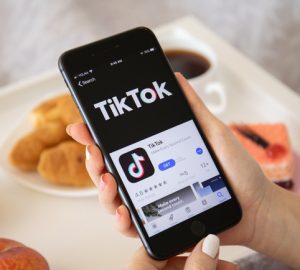 How to Slay TikTok for Business 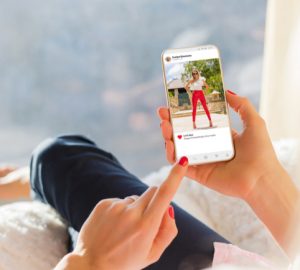