In the News: Fat Joe Talks MA & SHOP.COM + His New Album is Out Now! 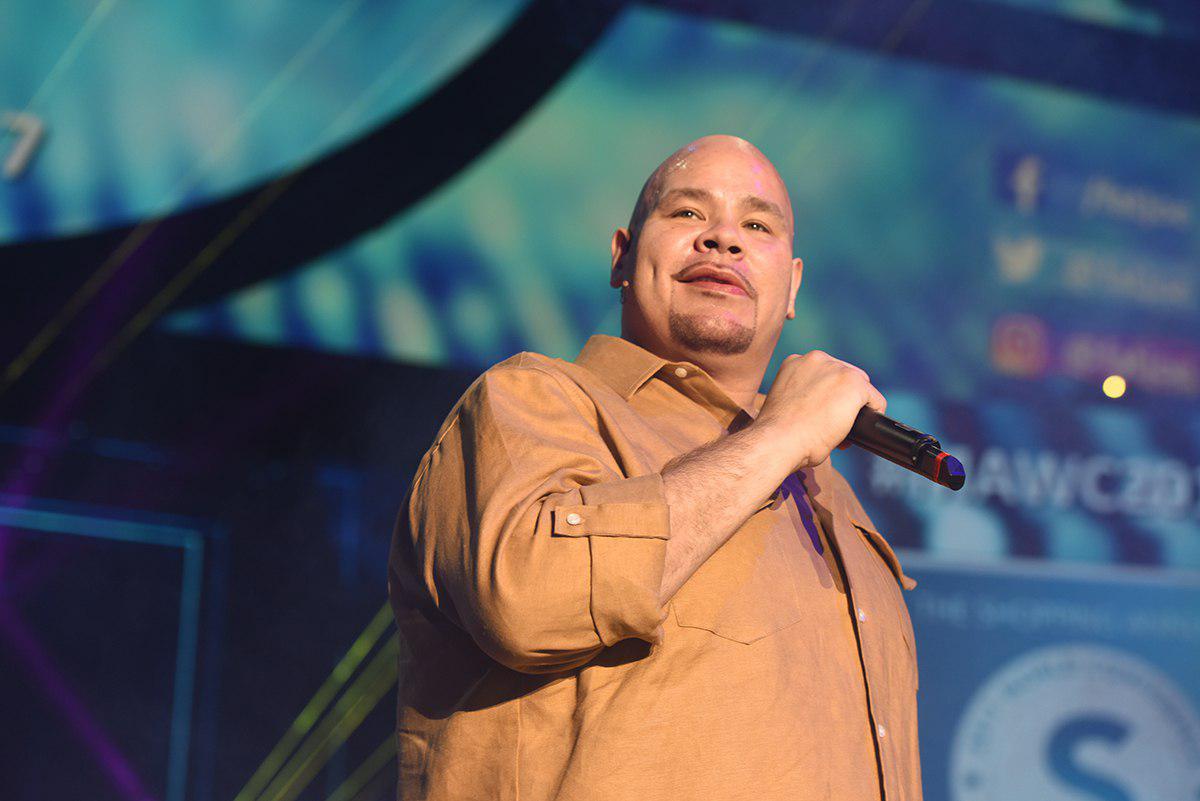 Can you believe my friend and business partner, Fat Joe was not only nominated for two Grammy’s last week but also just released a new album? He’s incredible and I am so proud! Here’s a bit of his background from a recent article in Billboard:

“Creating fiery club records comes second nature to Fat Joe, so when his long-time friend and frequent collaborator, Remy Ma, was liberated from her prison sentence in August 2014, he envisioned the two tag-teaming in the studio and crafting another radio smash. Last year, Joe and Remy torched the scene with their infectious single "All the Way Up." After the single blazed its way up the Hip Hop & R&B charts, Joe tapped rap titan Jay Z for the remix. 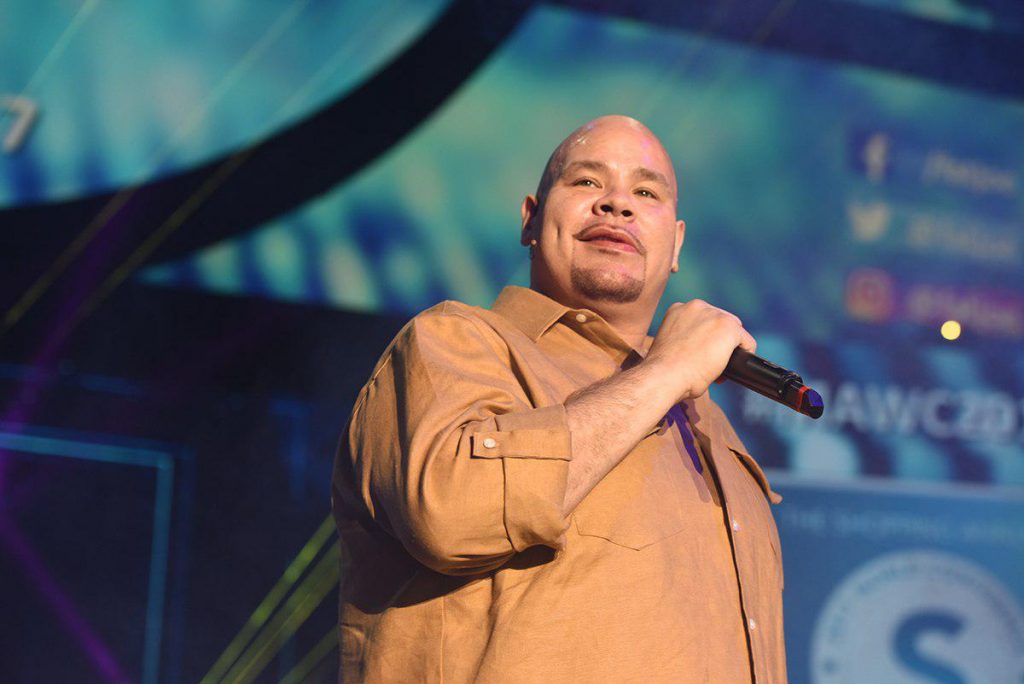 Just recently (on Feb. 12), Joe and Remy graced the Grammys for their hard work, as they were nominated for two awards for "All the Way Up."  After proving to still be a formidable threat in hip hop with a series of hits, last month, Joe inked a deal with Jay Z's Roc Nation for management.”

Joe’s most recent album, Plata O Plomo, was released on February 17th.  I can’t wait to get my hands on a copy.

Recently, Fat Joe and Remy Ma spent time with Ebro in the Morning to talk “Grammys, "Plata o Plomo" and everything else going on in their lives, including Market America and SHOP.COM. Learn a little bit about Fat Joe and Remy Ma in this awesome clip. 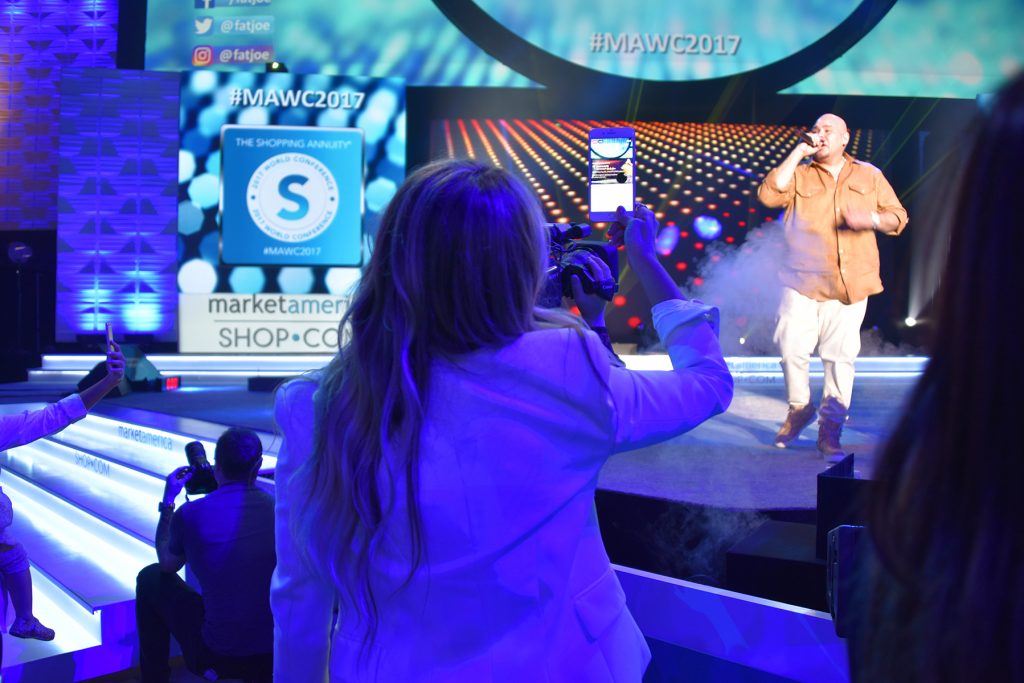 WATCH the video below:

Here’s what Fat Joe had to say about Market America:

“We’re still making money at Market America & SHOP.COM. If you want to learn how to be an entrepreneur and make residual income, come holler at me @FatJoe on Instagram. It’s very serious – there’s billions of dollars in this company. The entrepreneurs involved have made more than $3.8 Billion back in their pockets.”

Thanks for such an incredible shout out to Market America and SHOP.COM! Don’t hesitate to reach out to Fat Joe – he means it! And, check out the full the interview, here:

We love Fat Joe. He’s a friend, business partner and such a talented artist, I couldn’t be more thrilled for all of his success and especially to have him as part of the Market America family. Don’t forget to download his new album, Plata O Plomo.

Get the Look: My Quay Sunnies

6 Phrases to Help You Get Ahead at Work 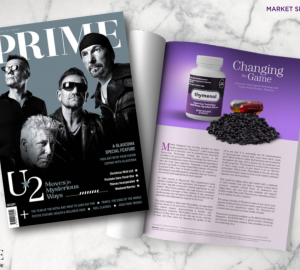 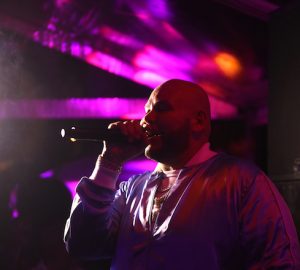 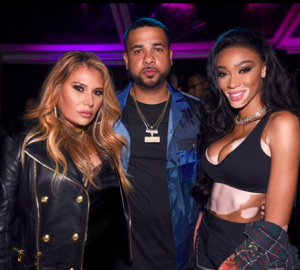