MAWC in the News: Fat Joe Interviewed on Benzinga 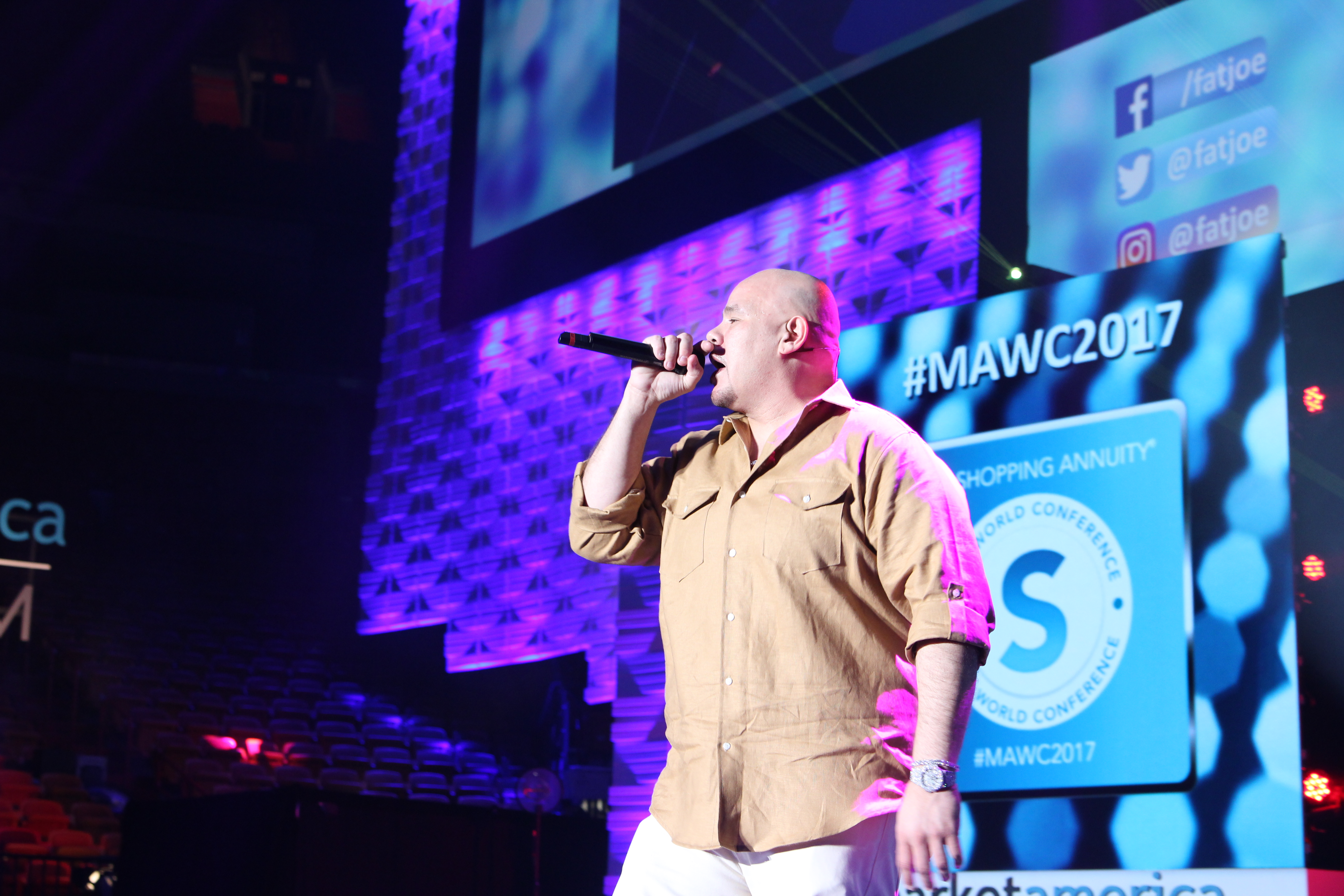 There’s nothing I love more than seeing friends, family and other successful entrepreneurs make headlines – we’re changing the way the world does business – and, I love that! That’s why I couldn’t have been more thrilled when my friend and colleague, Fat Joe, was recently profiled by Benzinga, a digital publication that covers financial media and empowers investors with some of the best economic content out there today.

Just prior to kicking off our 2017 Market America World Conference in Miami, Fat Joe sat down with a Benzinga editor and gave the full scoop on why he’s “doubling down on e-commerce and working to spread the word.” We love having Fat Joe along for the ride as SHOP.COM’s President of Urban and Latino Development and couldn’t be more excited to have him share his enthusiasm for entrepreneurship. Here’ are a few highlights and check out the full story here.

Fat Joe shared his take on how SHOP.COM is an incredible gateway for turning dreams into reality by making entrepreneurship achievable: he was drawn to SHOP.COM and Market America’s ability to create entrepreneurs with little barrier to entry, noting that Shop.com has made over 400 people millionaires throughout its history. "For me personally, it's always been about the people," he continued. "In order to be a leader, you have to lead by example. That's why I stress being active. If I wasn't rapping, I would tackle this business by the horns."

He also spoke about the importance of using social media for your business: "Social media is free, so you have to use it. With Macy's closing down hundreds of stores it's no more brick and mortar -- it's click and order," Joe said.

Wake up America! Market America that is, I'll be hitting the stage this morning lets get it started. @marketamerica

Fat Joe is both a Grammy nominee and an entrepreneur in the world of e-commerce. It’s pretty incredible and we’re so thrilled to have him on board. Fat Joe is having a big 2017 thus far, nominated for two Grammy awards for his hit "All The Way Up." He is also set to release a new album on February 17 titled "Plato O Plomo." "The album is a real classic album; it's a big boy album," Joe said. "We're trying to resuscitate the game and I think we're going to do it."

Got NY City on my back. Ready to shake this shit up! Plata O Plomo! Feb 17th, preorder now on @itunes link in my bio #plataoplomo

Fat Joe took a look back at the building blocks for a successful future: Joe is a true entrepreneur with an eye for talent. Through his label Terror Squad Entertainment, he helped launch many highly successful careers: Pitbull, Rick Ross, and the King of Snapchat, DJ Khaled. His latest hit bridges the gap with the younger generation while staying true to his classic New York hip-hop roots.

What does this mean for you? It’s a reminder that you can do anything you put your mind to – Fat Joe did! He’s built an unmatched empire for both him and his family – by being his own best advocate and taking entrepreneurship by storm. What’s stopping you from doing the same?

Get the Look: Demi Lovato at the Grammy Awards 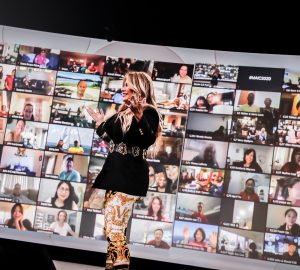 Purchase Your Ticket To #MAWC2021! 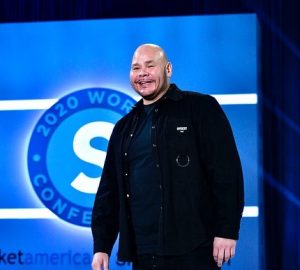 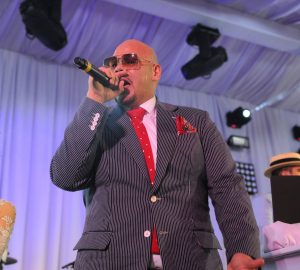