Five Women to Watch in Politics

Have you been paying attention to this year’s presidential race? Are you paying attention to politics at all? How about all the awesome women out there making names for themselves in the political stratosphere? It’s a wild world for women in politics right now – they’re making strides and names for themselves – and it’s pretty cool. Even if politics really isn’t your thing, having some knowledge about all the kick butt women who are working to change our world is pretty cool. Feel like you’re a little behind the ball on this one? Here’s a cheat sheet of women to watch in politics that will bring you up to speed asap.

WOMEN TO WATCH IN POLITICS

#3. Amanda Renteria:  first Latina Chief of Staff in the history of the U.S. Senate and Hilary Clinton’s Political Director.

#4. Priti Patel: British Conservative Party politician and Member of Parliament (MP) for the Witham constituency in Essex since 2010. She is also the Minister of State for Employment and a member of the Public Administration Select Committee.

Can you believe how awesome and accomplished these women are? Pretty inspiring, right? Who are you watching in this presidential race? Who's got your attention in this election year?

Check Out: "Art of You" Blog by Laura Laire 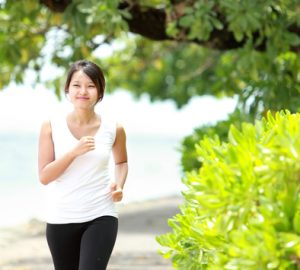 5 Body Language Tricks to Show You're a Hard Target 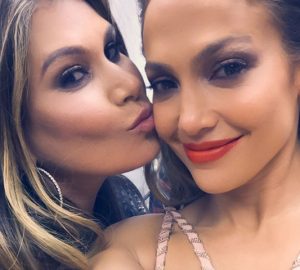 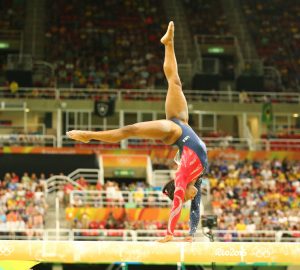 The Most Trailblazing Women of 2016