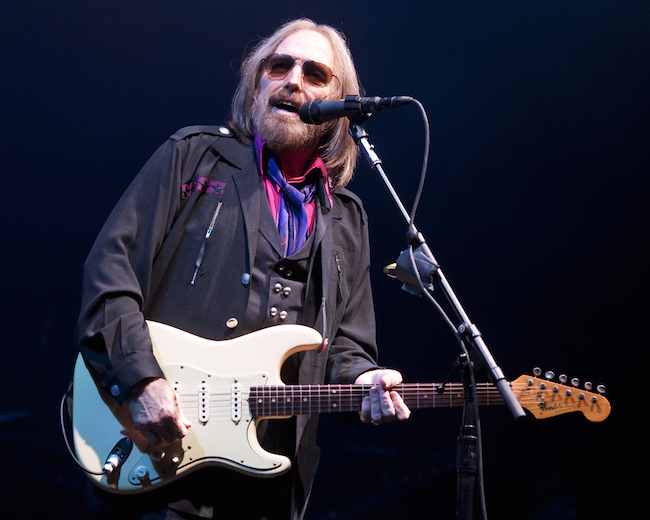 Tom Petty has passed away at the age of 66. News like this breaks my heart. Tom Petty and the Heartbreakers frontman was taken to the hospital after a cardiac arrest on October 1st. Despite being rushed to the hospital he died peacefully yesterday, Monday October 2nd at 8:40PM.

Here's what some have to say about the legend's death:

Tom Petty gone? That’s just so wrong. What a bad day this has been, in so many ways.

I loved Tom Petty and I covered his songs because I wanted know what it felt like to fly.
“you belong somewhere you feel free.”

"I'm gonna keep this world from dragging me down, I'll stand my ground." -Tom Petty#timely

I'm heartbroken. Lately we've seen a lot of bad news. It's devastating to see this artist and legend go. Thank you for all your music and passion. Your music will live on as well as your memory. My love and prayers go out to the Petty family at this time.

Tom Petty would have been 67 on October 20th.

What To Expect on Netflix in October

How to Create Your Legacy 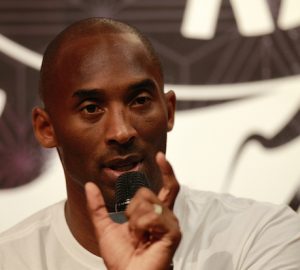 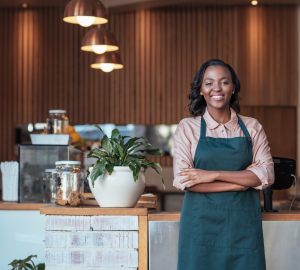