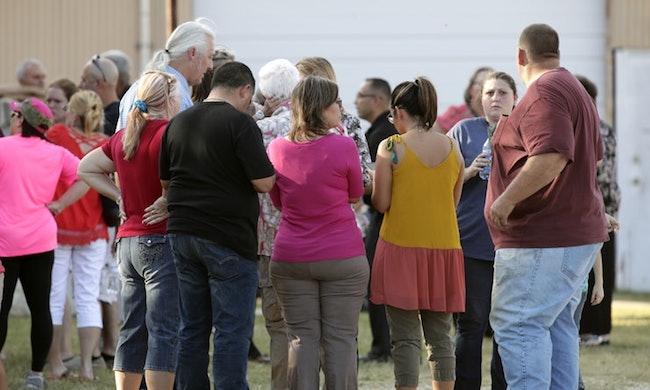 It's unfortunate to hear news like this. Every tragedy brings heartache and loss. My love goes out to those affected by the Sutherland Springs Shooting. Unfortunately, we are living in a world where acts like these are becoming more and more commonplace. It's starting to feel like there's news like this every few weeks. It's so unfortunate. Something has to change.

Gunman Devin Kelly burst into First Baptist Church in Sutherland Springs about 30 miles from San Antonio. According to CNN:

"At least eight members of the same family were among the 26 people killed Sunday when a man armed with a rifle burst into the sanctuary of a church in Texas and started firing."

Unfortunately, the victims ranged from 5 to 72 years old including the 14-year-old daughter of the church's pastor was among those killed.

Here's what the news is saying about the tragedy

Who Is Devin Kelley, the Texas church shooter? https://t.co/ePOTKeqEyB pic.twitter.com/vEOa6alXX7

My heart aches for all the victims and families affected by the senseless shooting in Sutherland… https://t.co/smhDiaB1uc

My heart goes out to the victim's families at this time. This can't be easy to deal with right now. It's times like these that we're reminded what's important. For more on the latest about the Sutherland Springs Shooting, click here.

For news on how to help those affected by the mass shooting, click here.

How to Stop Obsessing After a First Date

Monday Motivation: 5 Reasons To Do It for You 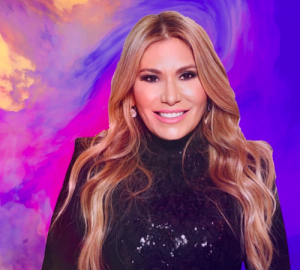 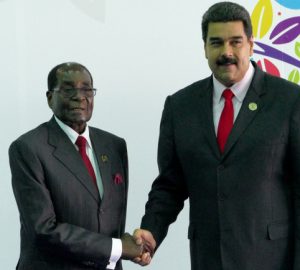