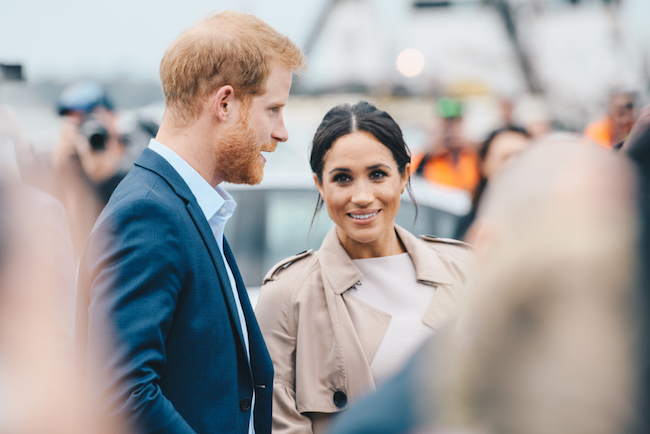 It's a boy! Congrats to the Duke and Duchess of Sussex on their royal baby! Meghan Markle and Prince Harry welcomed their firstborn son— the first interracial baby in the British monarchy’s recent history.

Buckingham Palace said in a statement that Meghan gave birth at 5:26 a.m. which was hours before the palace announced that she was in labor and that her mother, Doria Ragland, was with the new parents. The newborn boy weighed 7 pounds, 3 ounces, the royal couple wrote on Instagram; a name had not been chosen yet.

The newborn will be 7th in line to the British throne.  It is not clear whether the child will receive a royal title like Harry's older brother, William, and wife Catherine gave to their children.

See what the rest of the world is saying about Meghan Markle's new born! 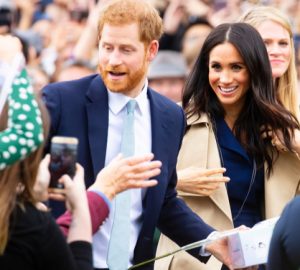 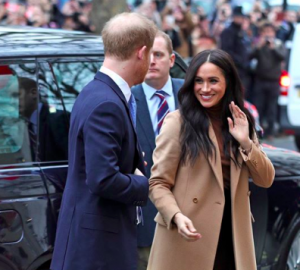 How to Nail Meghan Markle's First Outfit of the Year 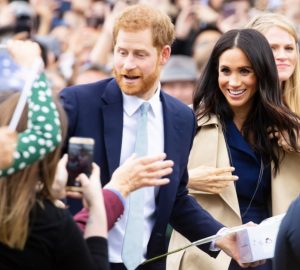 A Look Back at Meghan Markle's Pregnancy Style