Here's What You Need to Know About the Australian Fires 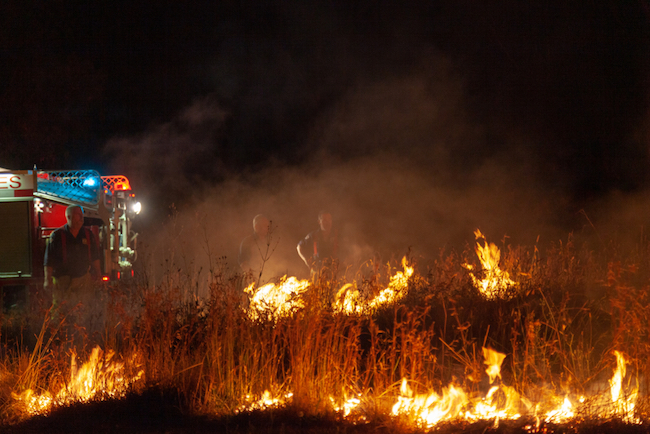 Australia has been experiencing its worst bushfires on record, with 15.6 million acres of the continent being burnt since September. The devastating Australian fires have killed at least 25 people and destroyed almost 2,000 homes while the loss of land and biodiversity is harder to fathom with the estimated death of one billion animals and permanent damage to the sensitive ecosystem. Reports state that the fires will continue even into later this week as hot and windy conditions persist. Below is everything you need to know about the fires.

Here's What You Need to Know About the Australian Fires

The fires broke out during a record-breaking heatwave. The fires are affecting the southeast states like  New South Wales and Victoria. The southeast is the most severely affected but they've hit every state this season. This is Australia's hottest and dryest summer on record and much of the heat was accompanied by wind which is assumed to have amplified the fires.

Millions of plants and animals are in danger. Before the fires, its great diversity of life was already threatened due to invasive species, habitat destruction, and climate change. Now, ecologists are fearing severe ecological consequences from so much land being burnt at once. This is a crisis for biodiversity in Australia, which is home to some of Earth’s most distinctive animals, like marsupials.

You can help the Australian Fires

Australia needs us and there are ways that you can help!

My heart goes out to those affected by the Australian wildfires. Let's all do a little something to help today!

Tags : australiabushfiresdevestationfiresHere's What You Need to Know About the Australia Fires
previous article

The Entrepreneur Hashtags to Use in 2020 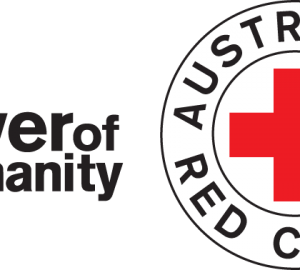 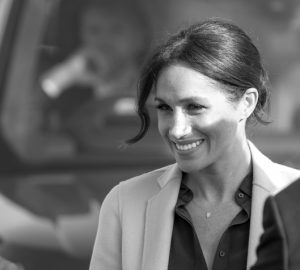 Every Outfit Meghan Markle Has Worn on Her Royal Tour