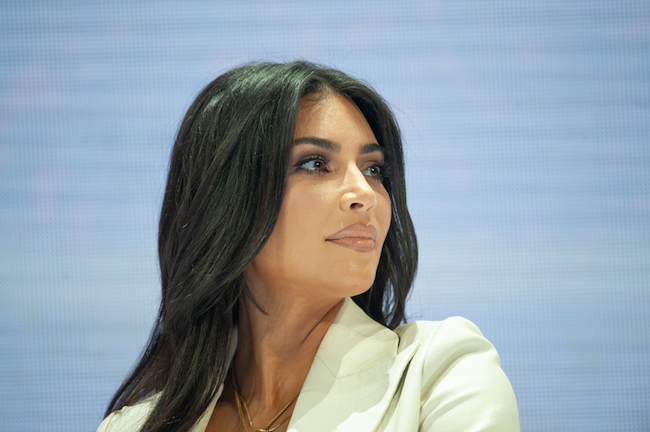 The decade is almost over. Can you believe it? The 2010s flew by in a blur, but there were some key players who defined the decade. In my book, there were ten women who changed the game. Read on for more!

JLo- JLo went from having a quiet career to showing the world that it's truly her party. From churning out hit after hit with the likes of Pitbull and Mulma to staring in Hustlers and getting Oscars buzz. This has been JLo's decade. Congrats Jlo!

Kim Kardashian- People knew who Kim Kardashian was through her affiliation with Paris Hilton. She was just that girl on that reality TV show who turned the camera on herself. Now, five kids later and more than one successful business under her belt, she's known as so much more. So proud of you, Kim!

Amber Ridinger- Amber started Lumiere de Vie at the start of the decade; now, as a mom of three, she's proving that life as a mompreneur is all about work-life balance—especially when the life part means being featured in Vogue Taiwan.

Cara Santana- Our close family friend Cara Santana started the decade as a working actress. Now, with a recurring role on Starz network with Vida and her uber-successful Glam Squad app, we couldn't be prouder of our entrepreneurial-minded friend.

Eva Longoria- Desperate Housewives ended in 2012, and Eva Longoria's career has been on the up and up. As an actress, producer, director, activist, philanthropist, designer, and now mother, she's changed the game in Hollywood, paving the way for other women, especially Latinas. She leveraged her fame and position to give rise to other women—she's the definition of love and strength in an industry void of it!

Serena Williams- Serena changed the decade beyond tennis. My incredible friend showed the world what a strong woman and mother looks like by showing people the grit and strength that comes with being a woman. She speaks her mind, all while dominating the court, and people take notice.

La La Anthony- La La started the decade with me when we launched Motives® for La La. Since becoming an entrepreneur with Market America, she's moved on to starting her own businesses and clothing lines, all while showing off her acting chops on Power.

Hrush Achemyan- Hrush is one of the world's biggest beauty gurus. As the makeup artist to stars like Khloe Kardashian, she's made a name for herself as well as a successful business.

Alicia Keys- Aside from churning out hits, Alicia Keys became a spiritual and feminist icon this decade, by starting her makeup-free revolution, hosting the Grammys, and being honest and real on her social media channels. Love your energy, Alicia!

How to Slay Managing a Remote Workforce 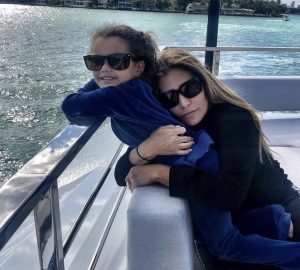 In My Cart: Sunglasses! 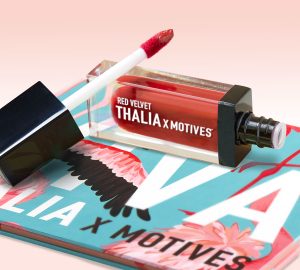 Why We Love The New THALIA x Motives Collection 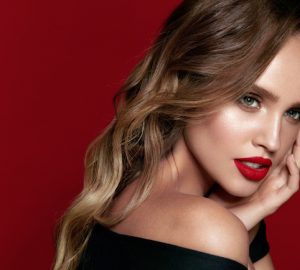