These Inspirational Stories Will Motivate You 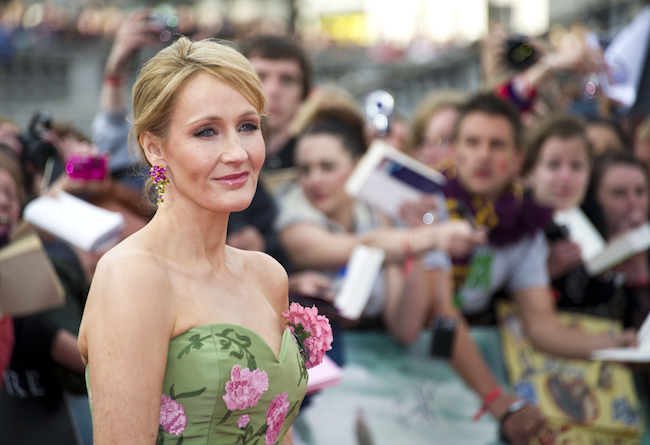 In a business slump? Don't let it get to you! Failure is a part of life and it's something you can learn from. Don't believe me? JR and I failed at our first few ventures before we were able to make Market America work. It takes time but if you believe in yourself and keep going, you're going to make it happen. Below are three inspirational stories to help get you out of that slump. Keep going, you got this!

These Inspirational Stories Will Motivate You

JK Rowling went through a lot before publishing her famous Harry Potter series. As a young wife, she was emotionally and physically abused, went through a divorce, and lived on welfare. During this time, she also experienced the loss of her mother to MS. Harry Potter, which is now a franchise is worth 15 billion dollars, was rejected by every major British publishing house. It only took one 'yes' before the books took off, and JK Rowling is now the household name we know and love.

Despite Bill Gates massive success now, the tech giant took some hits back in the say. After quitting school and before starting Microsoft, Gate went into another business venture. Despite his intellect and tech know-how, the business failed. Luckily Gates was able to regroup and become the tech giant he is now because our day-to-day would look a lot different.

Vera Wang didn't start out as a wedding dress designer—nor did she start her designing career at a young age. We often celebrate success stories from young people— think of the Mark Zukerbergs or Lena Dunhams of the world. Wang's is a different kind of story. She started as a star figure skater, but when she didn't qualify for the 1968 Olympic figure-skating team, her life took a different turn. She took her time and didn't design her first dress until age forty. Now Wang is at the helm of a billion-dollar design business. Don't be afraid to learn something new—especially if you're still figuring things out.

Three Reasons Why You're Feeling Off

The Step-By-Step Way to Reprogram Your Brain 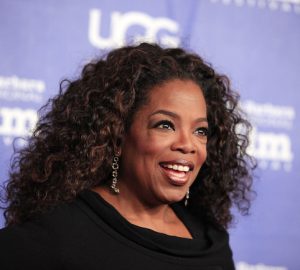