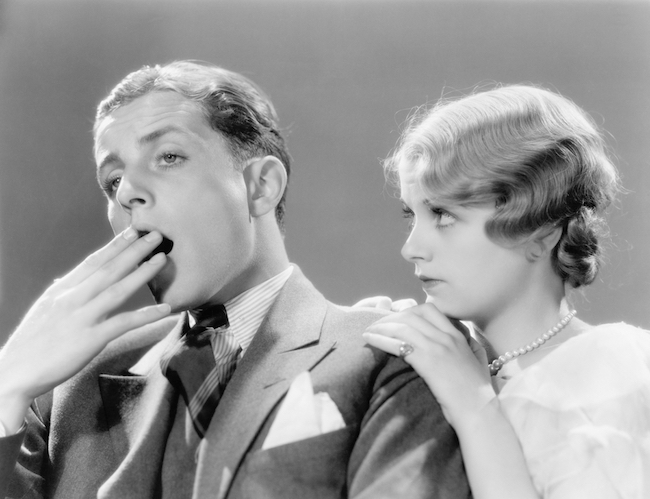 So you've been talking to this one special someone for months, but something feels off. You find that he's around, but you're still confused about his feelings towards you. What gives? He might not be interested. If that's the case, it's time to have a serious chat with this guy. In the meantime, read on for some of the signs that show he's not that into you.

He Wants to See You On His Terms- Single men like to have options, so if you show your interest, but he's wishy-washy, it's because he's doing the bare minimum to keep you around. He may not be sure how he feels about you yet, but it feels terrible on your end.

Communication Change- His communication is off because he's messaging you on his terms. He'll send you a reply to your message at midnight the next day because he gets back to you when he feels like it. If you notice that there's an inconsistency in texts or he's bland in his communication, he may not be into you.

You're not a Priority- You feel more like his number five than his number one. When he invites you on dates, it's usually on off-hours. 2:30 on a Tuesday? No, thank you! When a guy is into you, he wants to invite you out during prime times and makes plans with you ahead of time. This may feel so frustrating because you're feeling like you're putting in more effort than he is. Ouch.

Tags : adviceAll the Signs that Show He's Not That Into Youdatinginterestingrelationshipswork
previous article 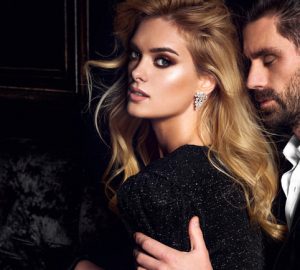 5 Tell-Tale Signs You're in a Codependent Relationship 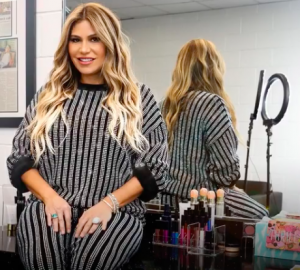