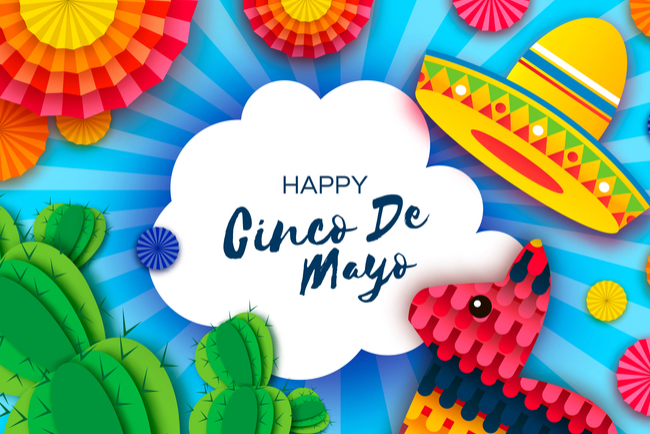 Today is Cinco de Mayo - a day known in present times to be one of the most notorious alcohol consumption days of the year. The forgotten history of May 5 is so relevant to all of the small countries around the world today.

Cinco de Mayo celebrates the victory of the Mexican military over the invasion of the French army, despite being grossly outnumbered, on May 5, 1862. And the reason for this invasion? Mexico owed France money.

Mexico had borrowed money during the Mexican-American was from 1846-1848. Mexican president Benito Juarez recognized that it would be impossible to repay the debt without starving Mexico's people, so announced a two-year suspension on all foreign debt payments. Enter an attempted invasion to start a war in order to reclaim money caused by war. Sound familiar? Small countries are no strangers to finding themselves in huge debt to larger countries, especially during civil wars.

Best Met Looks of All Time

Get the Look with Motives®: Vivacious Violet 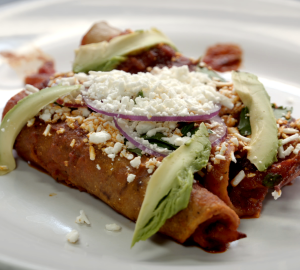