Signs You Know a Pathological Liar 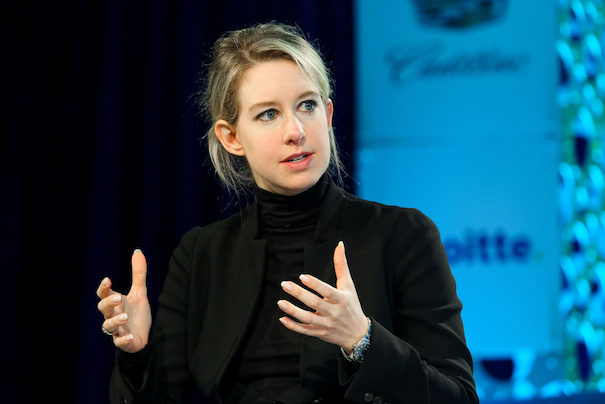 Pathological liars operate differently from other people, which can make them dangerous because you can't always point them out. Take Elizabeth Holmes, for example. She was able to raise billions of dollars for the technology behind her medical company Theranos, which claimed it could run tests from just a single drop of blood. The only problem was that the technology didn't work. She managed to defraud investors, and over a million people who used her Theranos technology. Pathological liars seem to have no rhyme or reason for why they lie. Some pathological lying may result from a mental condition, such as antisocial personality disorder (sometimes called sociopathy), while others appear to have no medical reason for the behavior. If you feel frustrated because you think you're dealing with a pathological liar, read on!

Hero of the story- These types of people usually like to be seen in a way that's strokes their ego. So, if you hear them telling a story and they usually poise themselves as the hero of the story, you may be dealing with a pathological liar. They seem to have an intense focus on their image and struggle with being wrong.

Lie about ridiculous things- Pathological liars want to maintain a certain persona so sometimes they'll lie about seemingly ridiculous things. They might tell fantastic stories about themselves. Stories that almost seem too good to be true. There's no real victim from telling this kind of lie. Instead, it's all about maintaining a particular image.

Comfort with lying- If you don't exhibit these traits, lying is probably difficult for you. You don't feel comfortable with it and it most likely shows on your face and body language. This isn't the case with pathological liars. Elizabeth Holmes was most likely able to dupe so many people because she was so comfortable with her lies.

Do you know a compulsive liar? Let me know in the comments or tweet me @lorenridinger!

5 Sure Signs Someone's Using You 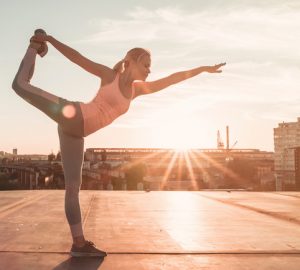 What You Need to Do Outside of Therapy 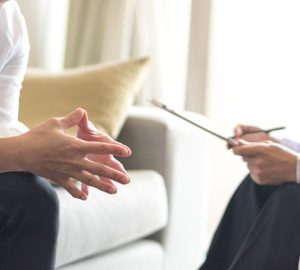 Mental Health: How to Know it's Time to Seek Help 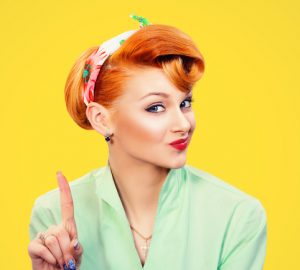 8 Signs He's Not the One