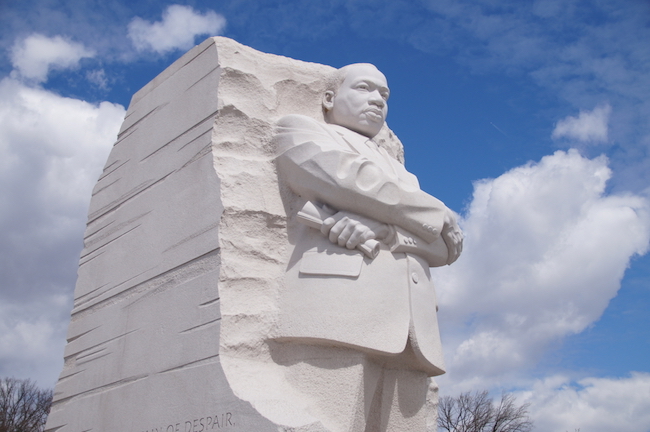 MLK Day is tomorrow, so I wanted to spend some time celebrating Martin Luther King Jr. As an inspiring orator, Martin Luther King Jr stood as a pillar for the Civil Rights movement. His life was unfortunately cut short when he was shot and killed in Memphis, Tennessee on April 4th, 1968. His work changed the nation and this year we celebrate his life and work on January 20th. Read on to get inspired by quotes from MLK Jr.

“Every man must decide whether he will walk in the light of creative altruism or in the darkness of destructive selfishness. ”

“We must use time creatively, in the knowledge that the time is always ripe to do right.”

“There is nothing more tragic than to find an individual bogged down in the length of life, devoid of breadth.”

“Property is intended to serve life, and no matter how much we surround it with rights and respect, it has no personal being. It is part of the earth man walks on. It is not man.”

“The function of education is to teach one to think intensively and to think critically. Intelligence plus character – that is the goal of true education.”

“All labor that uplifts humanity has dignity and importance and should be undertaken with painstaking excellence.”

“An individual has not started living until he can rise above the narrow confines of his individualistic concerns to the broader concerns of all humanity.”

“Rarely do we find men who willingly engage in hard, solid thinking. There is an almost universal quest for easy answers and half-baked solutions. Nothing pains some people more than having to think.” 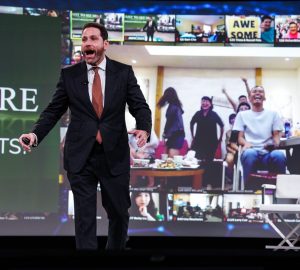 My Favorite Quotes From Marc Ashley at #MAIC2020 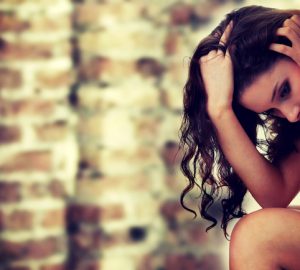 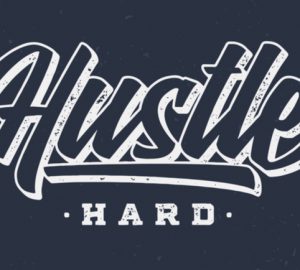 Money Quotes from Female Entrepreneurs That Will Inspire You to Hustle