Gabby Bernstein Teaches You How to Reframe Negativity 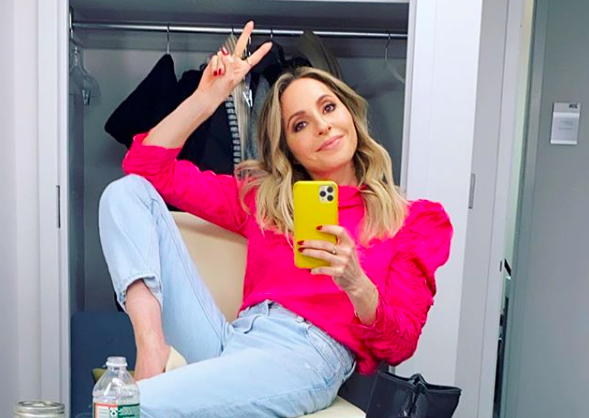 Life sometimes weighs us all down from time-to-time. Maybe you've been unlucky in love or can't seem to get your business off the ground. You find yourself miserable when times like these hit, and the feelings of negativity take over your day-to-day.

Gabby Bernstein Teaches You How to Reframe Negativity

Gabby Bernstein is one of the major leaders in spiritual healing and metaphysical. She's been on Oprah's Super Soul Sessions and has made a name for herself and her career through books, appearances and more. I've been following her advice for years and recently stumbled upon an interview she did with Lewis Howes. She and Lewis discuss trauma, and her new book Super Attractor. Check it out below.

During the interview she shared some advice on letting go and reframing negativity. If negativity seems to weigh on you, read on!

Gabby suggests trying to reframe negative thoughts before they become emotions. Certain negative thoughts hit us hard with strong emotions. Bernstein suggests starting off by forgiving the negative thought. Let's say you just made a mistake and found yourself calling yourself an "idiot." Take the time to say a quick "I forgive that thought." If you have enough time, try to figure out where that thought came from. It could be related to a childhood trauma that you didn't know was lingering. Did a parent or teacher call you an "idiot" growing up? It's always good to be aware so that you can end the cycle.

Once you've forgiven the thought, try to reframe it with a better feeling thought. Gabby suggests reaching for a thought you believe in. So instead of calling yourself an idiot, try to find a thought that makes you feel better—or just doing something that feels better. Gabby suggests taking a short walk. Once you've taken that short walk, focus on another thought that makes you feel better like knowing that you're meeting with your friends later or going on a trip later that week.

What do you think of this technique? It won't be perfect as it takes a lot of mindfulness to notice every thought but it's all about practice. Let me know what you think in the comments section or tweet me @lorenridinger.

Gabby Bernstein on Having it All 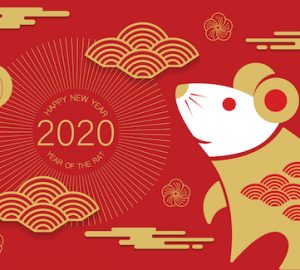 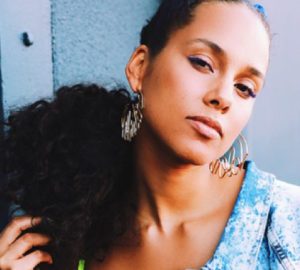