Custo Barcelona, a Genius in the Use of Color and Business

Recently I attended the Custo Barcelona show during New York Fashion Week. He is an admirable business man and not to mention a creative genius in the use of color. The Spanish fashion designer founded Custo with his brother David by creating a line of T-shirts that were inspired their world travels. It all took a turn when in 1997 during New York Fashion Week, the creative brothers debuted a bright, colorful collection that made an impact on the catwalk during a time when black, white and gray ruled most of the designers' palettes. Today Custo has over 100 stores worldwide and carried in all major department stores.

His Spring 2011 collection was a magical, dream-like and splashy using touches of color such as nude, aqua marine, indigo, turquoise, optical white, camel, caramel, fuchsia and yellow. Custo's use of geometric pieces and splendid volumes were delicately used in min-dresses, bathing suits, trench coats and t-shirts. His collection a unique work of art created for those to wear with enough imagination as the innovative man who designed them, Custo.

Are you a fan of Custo? send me a tweet @lorenridinger

How To Use Foursquare For Your Business 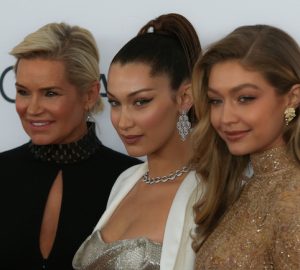 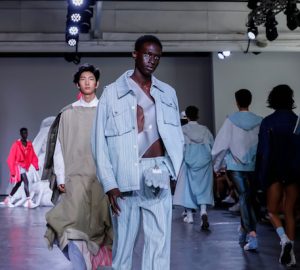 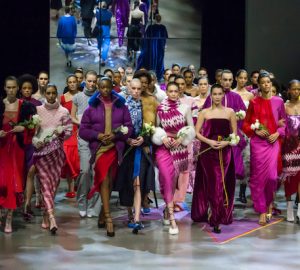