Three years ago, on October 10, 2008, I was diagnosed in my thirties with triple negative breast cancer, a rare and aggressive form of the disease, and unexpectedly thrown into a whirlwind of surgery, chemotherapy, and radiation.  Wow, it’s amazing how a little “you’ve got cancer” phone call from the doctor can change everything!  I was, of course, devastated; but, quickly, more quickly than you’d ever think, I began to glimpse a better life on the other side of cancer.  At the time of my diagnosis, I was a practicing attorney who merely dabbled in singing and songwriting.  Suddenly, as a cancer patient, I realized there was no time like the present; perhaps, no other time at all.

Now, only three years after that “I’m so sorry to inform you . . .” phone call from my doctor, I am singing from the mountain top in my true voice – as a songwriter, performer, human being, and, now, as a breast cancer survivor. I secured a book deal for my memoir, Rocking the Pink; and I am now eagerly awaiting the book release in March 2012.

And now, in honor of Breast Cancer Awareness Month 2011, I’ve released a video for my song, “I’m Still Here,” which I wrote to cancer when I was figuratively and literally bald as a cue ball.  In its first week on YouTube, the video has surpassed 550,000 views, and garnered Youtube Honors as No. 31 most watched video on YouTube and No. 12 most watched video in Entertainment! http://www.youtube.com/watch?v=5efIFZ7BKM0 In the name of kicking cancer’s butt, I pay homage to my favorite butt-kicking heroines, such as Wonder Woman, Princess Leia, Tina Turner, Flashdance, and more.

At least with respect to cancer, I hate the platitude “everything happens for a reason.”  There is no reason for cancer, or the suffering and loss it causes, and I am determined to help eradicate it.  And yet, I have distilled meaning through my battle with cancer:I have realized that through my music and writing, I can raise awareness about this still deadly and destructive disease, and bring a small measure of comfort, hope, and solidarity to those touched by cancer.  I am so grateful for breast cancer awareness month and people like you who CARE SO MUCH!

Kim and Kris Together on the Jay Leno Show 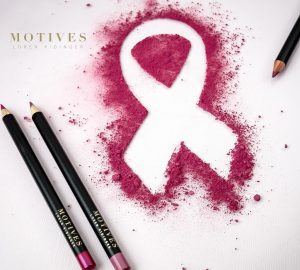 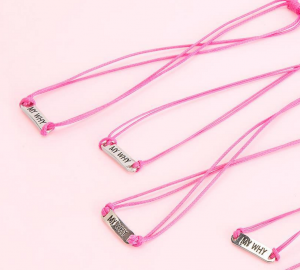 Help Support Earlier.org with a "My Why" Bracelet 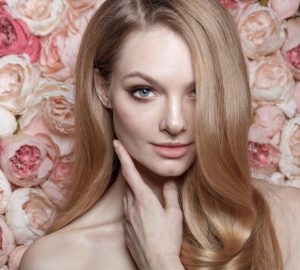