Being Compassionate With Ourselves The other day, I was talking with a friend who is going
through a breakup. Obviously, she was quite distraught, but what I found
interesting was how hard she was being on herself. She was almost mad at
herself for being so sad. “Loren, I’m too old to feel this upset,” she
repeated.

Isn’t it funny how we tend to be harder on ourselves than we
would be with our friends? If her friend was the one telling her she was sad
about a breakup, I’m pretty sure my friend wouldn’t yell and say, “Hey, grow
up! You’re too old to be this upset.” Yet, she didn’t hesitate to tell herself
those things.

Compassion: is typically defined as concern for the
misfortunes of others. But I’d like to add in “concern for the misfortunes of
others—and occasionally our own.” I’m not saying we should act like the victim
when things don’t go our way. There’s a fine line. But I do think we shouldn’t
be so hard on ourselves when we are in periods of transformation. For example,
let’s say you start a new venture and you just can’t seem to catch up with your
tasks. Instead of telling yourself you’re a loser, remember to sensitive about
what you’re going through. Have patience with yourself. When you feel like
beating yourself up for failing—or perhaps not being exactly where you’d like
to be—ask yourself what kind of advice would you give a friend if they’d come
to you with the same dilemma. I bet you wouldn’t be so hard on them as you are
with yourself.

Getting frustrated with our own shortcomings are only going
to lower our self-esteem, which sets us up for failure. The alternative is to
be compassionate, understanding, and encouraging. Which option do you think
will rear better results? It’s a win-win! 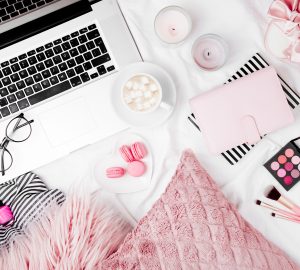 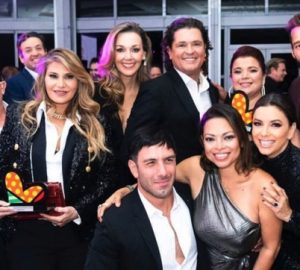 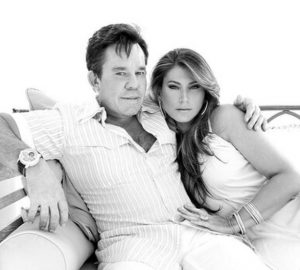