10 Life Lessons You Should Learn From Albert Einstein

Albert Einstein has long been considered a genius by the masses. He was a theoretical physicist, philosopher, author, and is perhaps the most influential scientists to ever live.

“I have no special talent. I am only passionately curious.”

What piques your curiosity? I am curious as to what causes one person to succeed while another person fails; this is why I’ve spent years studying success. What are you most curious about? The pursuit of your curiosity is the secret to your success.

“It's not that I'm so smart; it's just that I stay with problems longer.”

Through perseverance the turtle reached the ark. Are you willing to persevere until you get to your intended destination? They say the entire value of the postage stamp consist in its ability to stick to something until it gets there. Be like the postage stamp; finish the race that you’ve started!

Focus on the Present

“Any man who can drive safely while kissing a pretty girl is simply not giving the kiss the attention it deserves."

My father always says you cannot ride two horses at the same time. I like to say, you can do anything, but not everything. Learn to be present where you are; give your all to whatever you’re currently doing.

Focused energy is power, and it’s the difference between success and failure.

The Imagination is Powerful

“A person who never made a mistake never tried anything new.”

Never be afraid of making a mistake.  A mistake is not a failure.  Mistakes can make you better, smarter and faster, if you utilize them properly.  Discover the power of making mistakes.  I’ve said this before, and I’ll say it again, if you want to succeed, triple the amount of mistakes that you make.

Live in the Moment

“I never think of the future - it comes soon enough.”

The only way to properly address your future is to be as present as possible “in the present.”

“Strive not to be a success, but rather to be of value."

Don’t waste your time trying to be successful, spend your time creating value. If you’re valuable, then you will attract success.

Labor to be valuable and success will chase you down.

“Insanity: doing the same thing over and over again and expecting different results.”

“Information is not knowledge. The only source of knowledge is experience.”

Knowledge comes from experience. You can discuss a task, but discussion will only give you a philosophical understanding of it; you must experience the task first hand to “know it.” What’s the lesson? Get experience! Don’t spend your time hiding behind speculative information, go out there and do it, and you will have gained priceless knowledge.

Learn the Rules and Then Play Better

“You have to learn the rules of the game.  And then you have to play better than anyone else.”

To put it all in simple terms, there are two things that you must do. The first thing you must do is to learn the rules of the game that you’re playing. It doesn’t sound exciting, but it’s vital. Secondly, you must commit to play the game better than anyone else. If you can do these two things, success will be yours!

Finding Ways To Live In Excellence 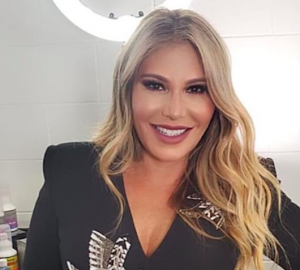 Allow Me to Reintroduce Myself 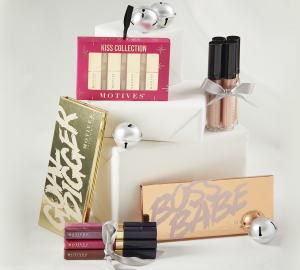 Loren's VIP Beauty Lounge - A Few of My Favorite Things 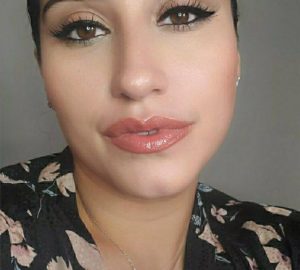