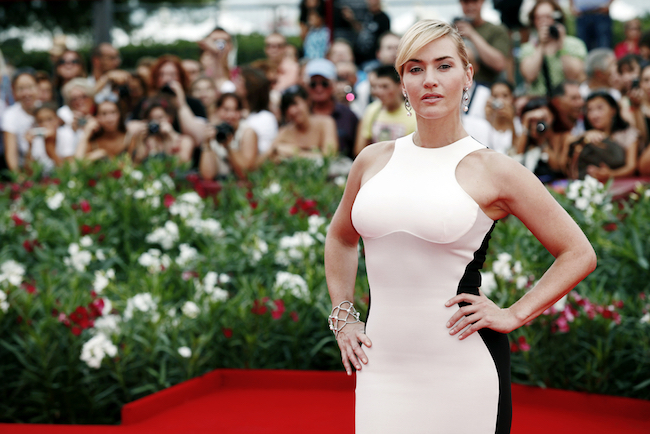 Kate Winslet is truthfully one of the most beautiful women on the planet. The multiple award winner who became a household after playing Rose in James Cameron’s “Titanic” alongside Leonardo DiCaprio, has been inspire women all over the world for quite some time by choosing not to conform to crazy Hollywood standards.

Winslet visited “The Tonight Show Starring Jimmy Fallon” recently and she opened up about her experience performing her own stunts while working with co-star Idris Elba in the upcoming film release “The Mountain Between Us” It was while sharing this tidbit, that she ended up teaching viewers an important lesson in self-care.

“Well why would you not,” Kate responded when asked whether or not she performed her own stunts. Adding about the moment Elba has to carry her out of an ice hold in the film, "To not be able to help Idris as he pulls me out of this ice hole. That upset me. Pulling my body out of the water — I don't know how much I weigh. I haven't weighed myself in 12 years. Top tip, it's a great move!"

Scales could be a great part of your weightloss journey or it could become an obsession. So it doesn’t shock me to hear that Kate hasn’t weighed herself for such a long time. On the other hand, as a working actress, there’s a standard she has to maintain on a daily basis. Certainly she can tell what it’s like when your clothes start feeling a little tight, right?

But that’s neither here nor there. The most important message from this story is that everyone should love who they are both on the outside and the inside. You can’t truly stop time just yet, so for now it’s best to stay honest with yourself. Get rid of your scale and enjoy all your favorite things in moderation.

Watch the clip in full below:

Has it helped you to get rid of you scale? Let me know in the comments. 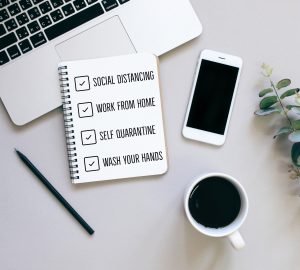 3 Tips To Get You Back On Track 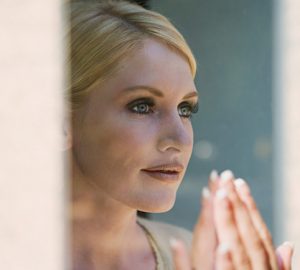 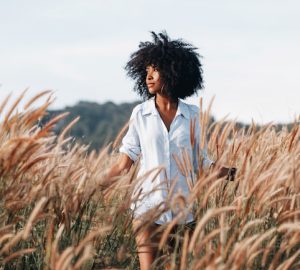 The One Person You Need to Forgive