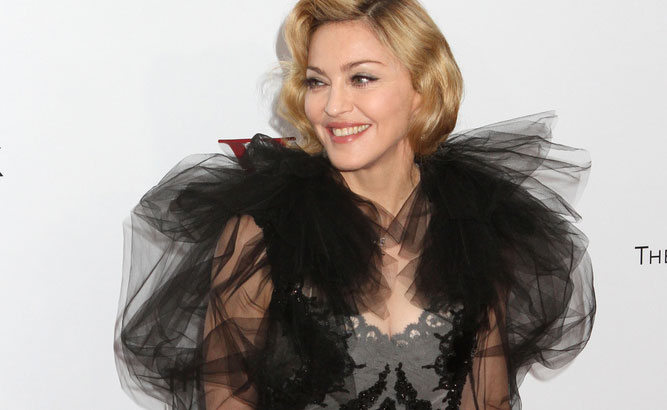 With the ever-present pressure of today’s fashion and beauty trends, it can be difficult and intimidating to carve out your own style identity. Here, celebrities who have dared to forge their own path, and who have done so with the kind of success and savvy that can silence even the loudest critic.

The Chicago native broke the buttoned-up and play-it-safe mold of previous first ladies by brazenly baring her now-trademark toned arms everywhere from formal state dinners to date night with the president. Style icons have learned to show off and always highlight parts of their bodies that they love – take a hint and do your thing girlfriend!

When the Material Girl burst onto the music scene in the ‘80s, no one would’ve guessed her success in the spotlight would go on to span 30+ years. Madonna doesn’t let age hold her back - she takes fashion risks, and has always been a rule-breaker! She shows women who are over 50 that you don’t need to tone it down.

Hailing from royal lineage that can trace its descendants back to the Middle Ages, Brit actress Tilda Swinton’s fashion identity borrows from the same sense of refined avant-garde. She throws social mores aside with the embrace of androgynous dress and bare-faced beauty on the red carpet, which is further emphasized with a dyed platinum white crop cut.

The glossy flawlessness of the typical leading lady’s red carpet turn stands in stark contrast to what has become the slightly disheveled, off-kilter and ironic style of Helena Bonham Carter. With fascinator hats, petticoats, layers of tulle and satin that harken another era, it is no surprise the Brit-born actress cites Marie Antoinette as a source of inspiration.

Going against the grain of what is considered de rigueur in the showgirl industry—bronzed skin, blonde hair and impossibly thin perfection—Dita Von Teese brought the retro vision of the curvaceous 1940's pin-up back, “putting the tease back in ‘striptease,’” as the burlesque star is known to say. With pale white skin that sharply juxtaposes jet-black hair, red lips and nails, Von Teese’s style is all about contrast! 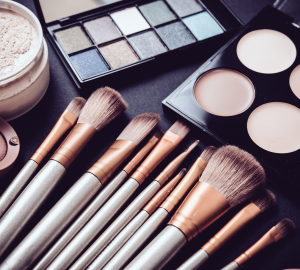 Spruce Up Your Makeup Kit 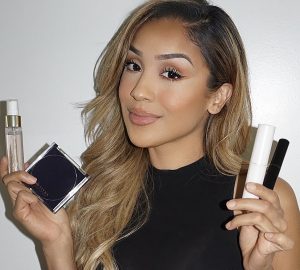 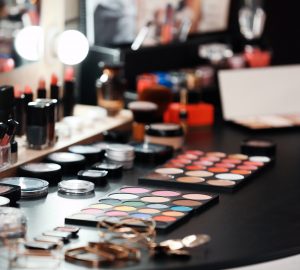