5 Advantages of An Introspective Lifestyle 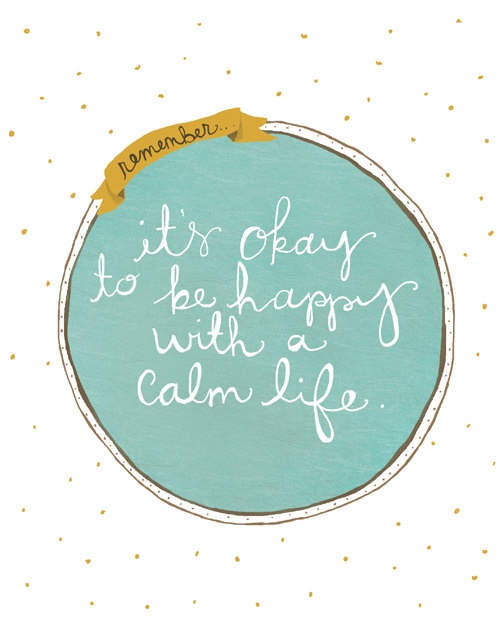 We live in a hyper-connected world.  Everyone is either plugged in, plugged up, or charged up.  We’re scrolling, typing, Facebook-ing, You-Tubing, Pinterest-ing, tweeting, and posting.  There’s nothing wrong with this hyper-connectivity, but to a more introverted person, it can become draining really fast.

Did you catch Keeping Up with the Kardashians last Sunday night?  I love how Khloe mentioned Kendall is a little more introverted when she was just wanting some one-on-one time with Brody.  That was probably my favorite part of the whole show, because I could identify with her.

People who are more introspective tend to really value deep connections and relationships.  They aren’t into ‘small talk-in’ it or having a whole bunch of relationships just to say they have them.  They find greater value in deepening the ones that are already there.

Here are a few more advantages to living an introspective lifestyle:

As an introspective and introverted woman myself, I’ve had to learn tricks of the trade when it comes to balancing my own inner thought life with the hyper-connected society I live in. What about you? Are you introspective? What other advantages can you share? 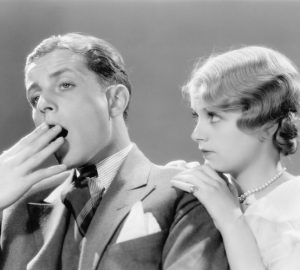 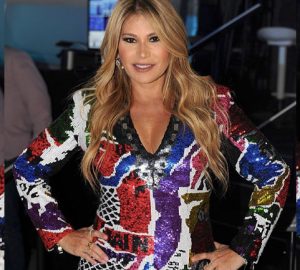 Here's Everything You CAN Control 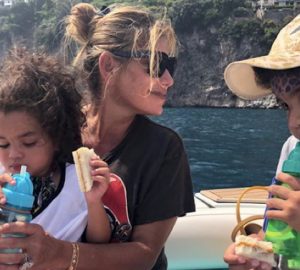