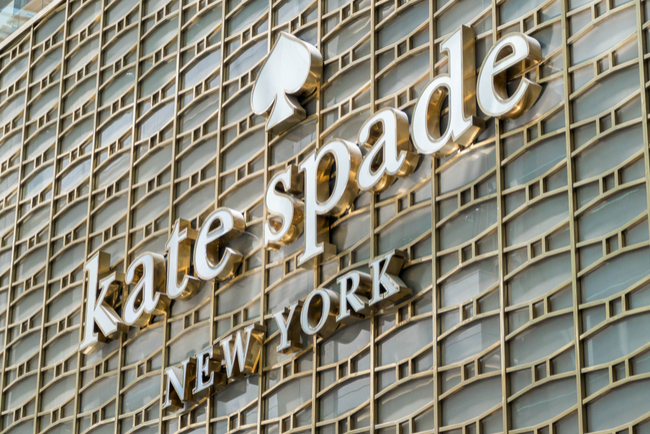 I am so saddened to hear today that fashion designer Kate Spade was found dead in her New York City apartment this morning. We have lost so many creative influencers over the past twelve months, and Spade is no exception.

Famed for her designs showcasing crisp color, graphic prints and playful sophistication, Spade became a household name in both fashion and home decor. A true entrepreneur and visionary, Spade leaves an impressive legacy that I'm sure will continue to inspire colorful living through charming design.

Spade's body was found at 10 AM this morning at her Park Avenue apartment in Manhattan, the sources said. Although reports are yet to be confirmed, it's been reported that Spade, 55, apparently hanged herself.

My heart goes out to Kate Spade's family and friends who must be simply devastated today.

CNN reported today how last year, Spade and her husband spoke with NPR's "How I Built This" about how they developed the company into a major lifestyle brand.

"So, Andy and I were out, honestly, at a Mexican restaurant," Kate Spade said, "and he just said, what about handbags? And I said, honey, you just don't start a handbag company. And he said, why not? How hard can it be? (Laughter) I thought, OK, really? He regrets those words."

8 Instant Pick-Me-Ups When You're in Your Feelings 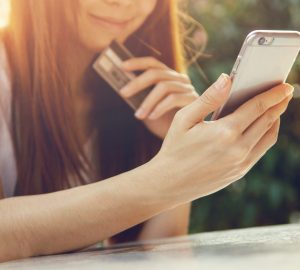 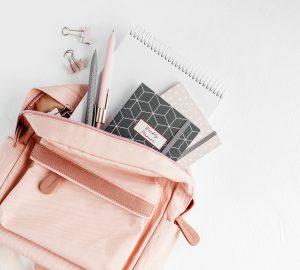 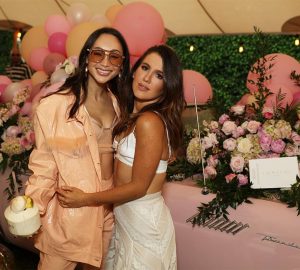