Get the Look for Halloween: Daenerys Targaryen 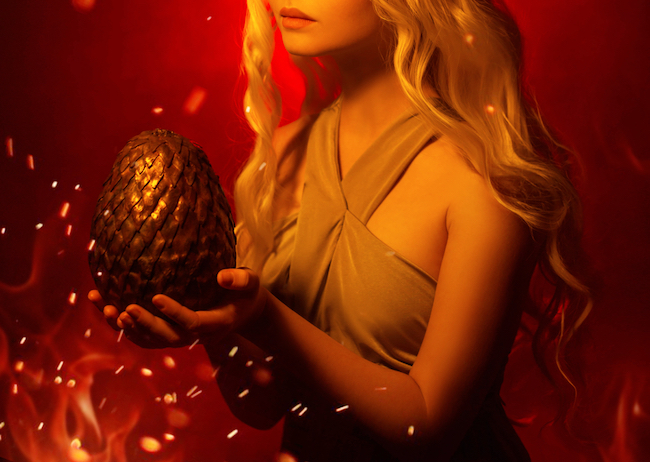 At this point, Daenerys Targaryen is an iconic character who everyone knows. With the massive success of Game of Thrones, there was a point where people were going so far as to name their children after this strong female character. This season, (spoilers ahead!) Daenerys took on a different role, that of mad queen burning down all of King's Landing. No one expected this turn of events, but it doesn't take away from moments where Dany was a strong female lead who broke barriers and showed her strength and prowess as a queen. If you still love Game of Thrones and want to dress up as the Mother of Dragons for Halloween, read on! I have everything you need to rock this costume!

A classic Daenerys Targaryen outfit- Every season, the costume designers of Game of Thrones dazzled fans with looks from the fictional world of Westeros. Dany's looks changed throughout the seasons, symbolizing her growth and change as a character. By the last season, she was wearing heavy warrior outfits, a stark difference from the first season where she donned light dresses. Below are a few costumes inspired by Dany's changes throughout the years.

Dragons- A Daenerys costume wouldn't be complete without her signature dragons! Shop.com has a handy prop to help you keep your dragons on your shoulders this Halloween.

White blonde wig-Top off your costume with a white blonde wig like the one below. Targaryen's are known for their recognizable silver tresses.

Makeup- Get your makeup look on point by transforming into Emilia Clarke herself with the help of this easy-to-follow makeup tutorial.

Apply Your Products in This Order for Flawless Skin

4 Ways You Can Improve Your Mental Health Today 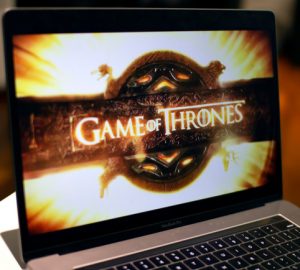 3 Leadership Tips Entrepreneurs Can Gain from Game of Thrones 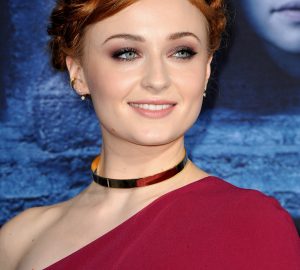