Why Kate Middleton Wore Green to the BAFTAs 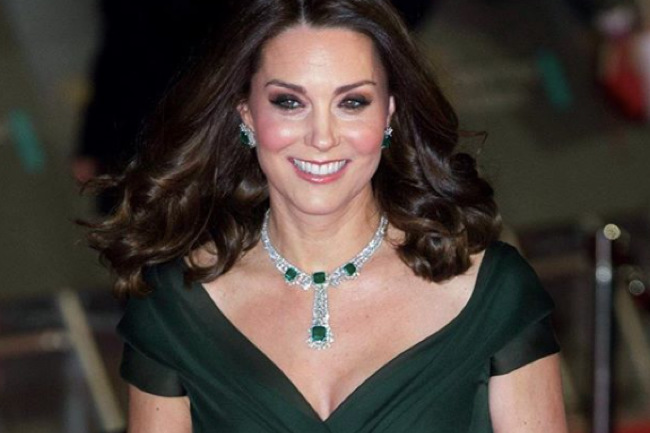 If you've been keeping up with red carpet trends like I have, then you must have noticed that Kate Middleton wore green to the BAFTAs recently. The Duchess opted out of wearing black in honor of the Time's Up initiative and instead went for a forest green empire waist Jenny Packham dress complete with a black velvet sash.

Why Kate Middleton Wore Green to the BAFTAs

As you can see from photos, Kate looked stunning on the red carpet. Her dress was gorgeous, and her emerald jewelry stood among the black looks. But the question still begs, why not black? Read on to find out.

It's not that Kate is against the Time's Up initiative or equal rights as some might have thought. According to Glamour, "Protocol states that members of the royal family aren't allowed to make political statements with their clothing. And yes, Time's Up is considered political—even given that anti-harassment movements ought to be bipartisan." So wearing black as a political statement was out of the question for Kate.

So, Kate chose royal protocol over the Time's Up movement, although some could read the black sash as a show of support.

What did you think of Kate's look? Should she have gone with black to support Time's Up or stuck with the royal family protocol? Let me know in the comments or tweet me @lorenridinger.

Wednesday Wisdom: How a Bad Attitude Is Destroying Your Life 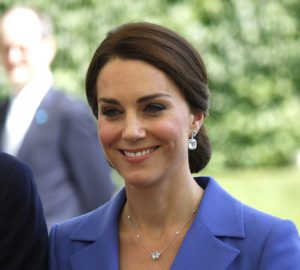 Get the Motives® Dupe of Kate Middleton's Favorite Gloss 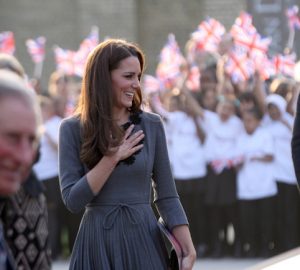 The Royal Styling Trick You Didn't Know About 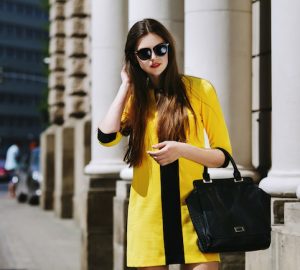 Why Yellow is the Color of the Season