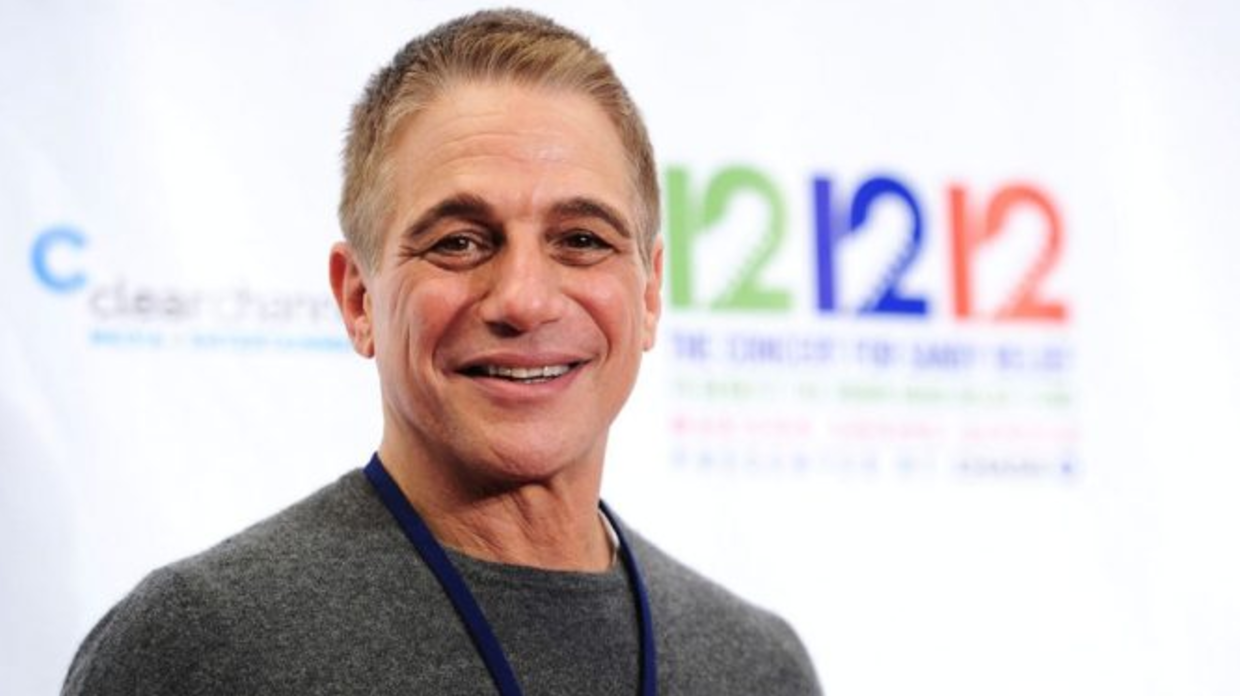 Tony Danza is making a big return to series television and we have Netflix to thank for that. The “Who’s The Boss” star scored a 10-episode straight-to-series order from the streaming giant for a procedural series titled “The Good Cop.” The one-hour dramedy was created by Andy Breckman who was behind another huge hit “Monk” for the USA Network.

Danza takes the lead in the role of Tony Sr., a disgraced, former NYPD officer who never followed the rules. He lives with his son Tony, Jr., an earnest, obsessively honest NYPD detective who makes a point of always following the rules. According to the release from Netflix, this “odd couple” become unofficial partners as Tony Sr. offers his overly-cautious son blunt, street-wise advice on everything from handling suspects to handling women.

"We’re excited to bring viewers the return of Tony Danza, one of television’s most beloved icons,” said Cindy Holland, vp original content at Netflix. "The Good Cop is a funny, charming procedural series that we think our members will love."

Breckman will serve as showrunner and Executive Producer alongside Randy Zisk and Howard Klein.

“Many cop shows feature dark and provocative material: psycho-sexual killers, twisted, grim, flawed detectives,” Breckman said. “Many address the most controversial issues of the day. I watch a lot of them. God bless ’em all. But the show I want to produce is playful, family-friendly, and a celebration of old-fashioned puzzle-solving.”

Are you excited to see one of TV’s most famous dads back on a new series? Let me know in the comments.

Motives® & The Garden of Eden Foundation 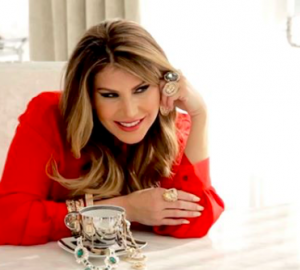 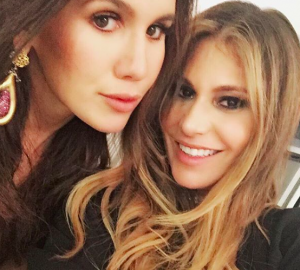