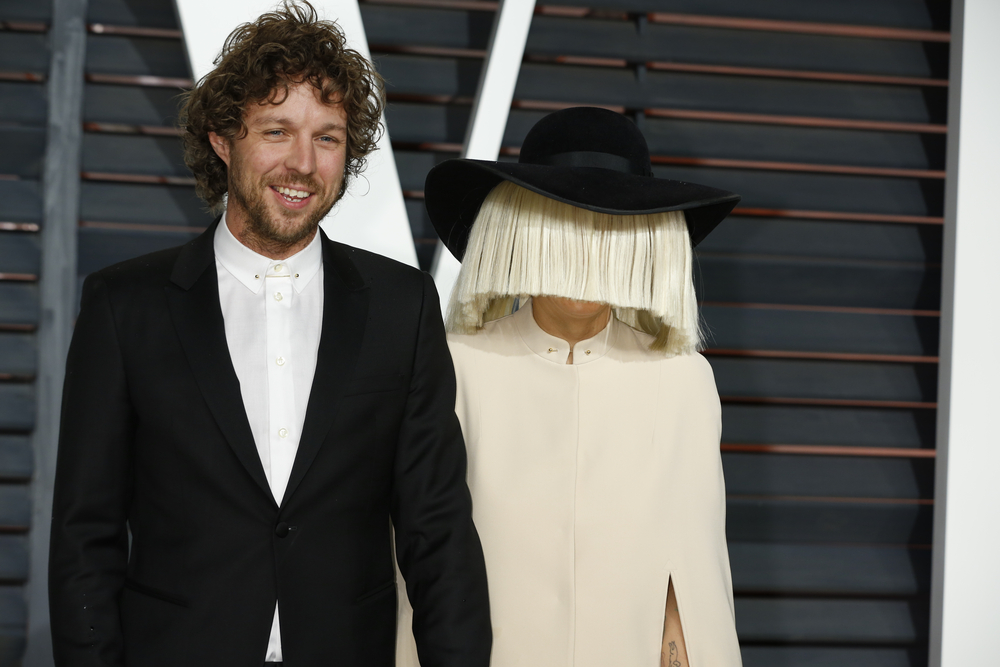 When we think about powerful women breaking tradition and showing off their unlimited abilities, it’s not music videos that are typically the first thing to come to mind. But, ironically Sia’s most recent video for her latest single, Alive, dropped last week – and, it’s a reminder of just how powerful and tough women can be.

According to the Huffington Post, “The video for the track --- off her forthcoming album "This Is Acting" -- features 9-year-old Mahiro Takano, a Japanese mixed martial artist, actor and dancer. According to Entertainment Weekly, Sia got in touch with Takano after seeing her popular videos on YouTube. One clip in particular of Takano practicing Kankudai became a viral sensation back in 2014, raking in close to 5 million views.” How’s that for showing off powerful girls – this tough little superstar is just 9 years old!

The video delivers a powerful message of strength, independence and even laser-like determination. According to The EveryGirl, young Takano “is the picture of strength and focus and you immediately believe that she could conquer the whole world if she wanted to. She embodies bravery—not fearlessness, but bravery: the ability to stare your fear in the eye and fight back. But it's more than that. She is more than just strong; she's alone, and it's OK. She isn't doing what she's doing for the benefit of anybody but herself.”

The video is certainly one for perspective. This young girl is just 9 years old, a martial artist and now the star of a world-wide video sensation backed by the music of another female superstar who has shown steadfast determination to get to where she is today. Sia’s ever-growing stardom is not only a testament to the singer’s incredible musical talent, but also to the powerful message of independence she delivers. She takes a different, pretty alternative approach to fame – which is something to think about – and while it’s an out-of-the-box manner, she’s making some pretty hefty waves.

What do you think of Sia’s new music video? Can you feel the powerful message?

Holiday Gift Guide: For Him 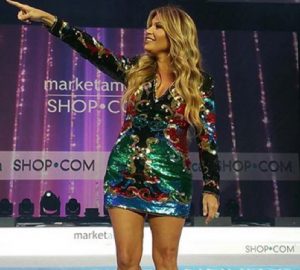 You Are So Strong: All the Reasons Why 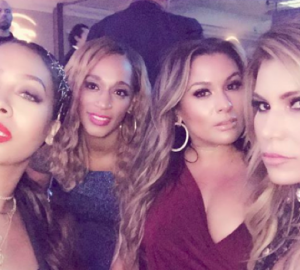 My Favorite Quotes From Strong Females 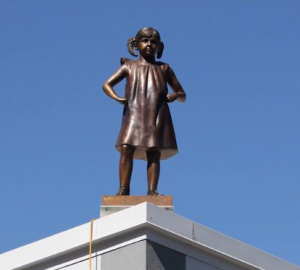