There’s no one who misses Joan Rivers as much as her daughter, Melissa and beloved grandson, Cooper. With today marking the two-year anniversary of her sudden passing, the outpouring of tributes to her life and her laughter have been incredible.

Melissa shared a beautiful note on Joan’s Twitter page at the one-year anniversary of her passing:

"Today marks one year since my mother passed. This was the year of firsts: first holidays, first birthdays, first everythings without mom, without grandma," the 47-year-old star, whose 14-year-old son Cooper was incredibly close to his grandmother, wrote.

We all knew and loved Joan Rivers as a powerful, outspoken and independent career oriented woman who let nothing get in her way, and with laughter as her driving force, she was pretty much unstoppable.  From her incredible career in television to her stand-up comedy, Joan was a force to be reckoned with leading the way for women in show business.

The world really isn’t the same without Joan Rivers gracing our TV’s. From her live red carpet appearances to her hilarious contributions to Fashion Police, her voice and commentary kept the world laughing.  As her family and her fans around the world continue to honor her legacy as the incredible entertainer she was, the sound of her laughter will be remembered for many years. Here’s to you, Joan! 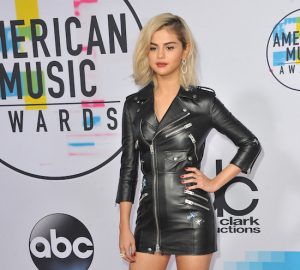 Celebrities Who Make a Case for Going Blonde 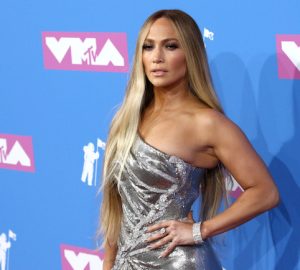 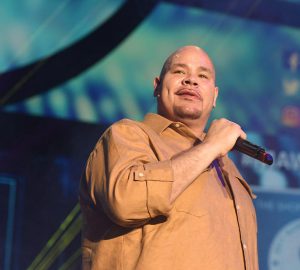