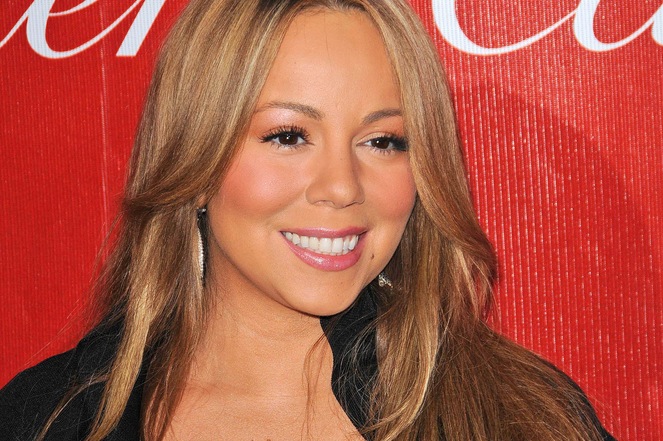 "As a singer, songwriter and producer, it's going to be fun and rewarding to help find new talent and give back with American Idol." ~ Mariah Carey on American Idol. 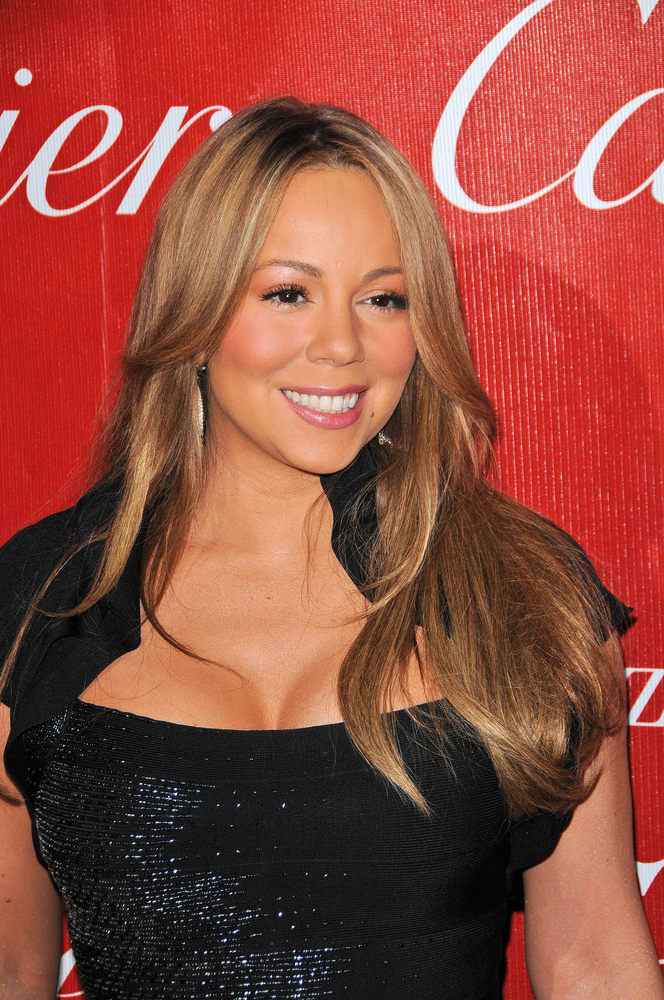 What is A Brand Influencer by Loren Ridinger 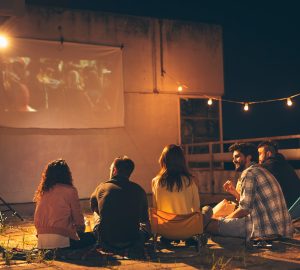 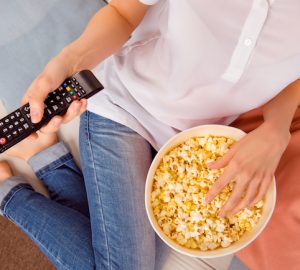 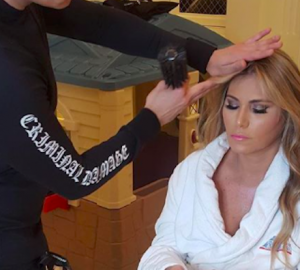