Here Are the 2020 Grammy Nominees 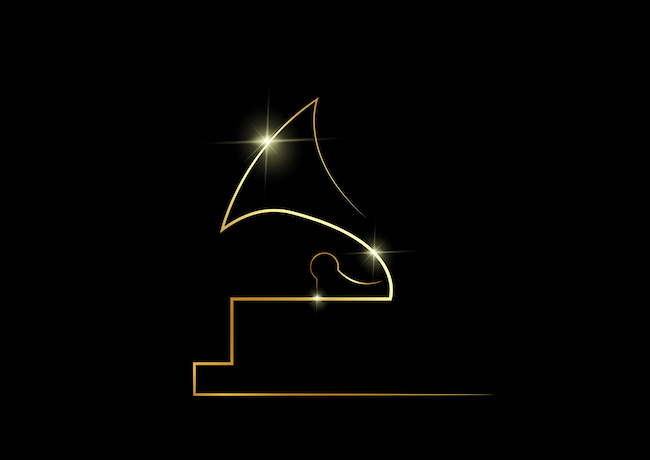 The 2020 Grammy nominees have been announced and I'm so proud of my friend DJ Khalid. He got nominated for his song "Higher" alongside John Legend and the late Nipsey Hussle. So proud for you, brother! This year, many female artists got nominated for Grammy Awards. Up and comer, Lizzo made the nominees list many times along with pop princess Ariana Grande and the one-of-a-kind Billie Eilish. Congrats to all the nominees! Can't wait til Grammy night to see the winner! Curious as to who are the 2020 Grammy nominees? Read on to find out!

Here Are the 2020 Grammy Nominees

RECORD OF THE YEAR

ALBUM OF THE YEAR

I,i by Bon Iver
Norman F*cking Rockwell by Lana del Rey
When We All Fall Asleep Where Do We Go? by Billie Eilish
Thank U, Next by Ariana Grande
I Used to Know Her by H.E.R.
Seven by Lil Nas X
'Cause I Love You by Lizzo
Father of the Bride by Vampire Weekend

SONG OF THE YEAR

The Lion King: The Gift by Beyoncé
When We All Fall Asleep, Where Do We Go by Billie Eilish
Thank U, Next by Ariana Grande
No. 6 Collaborations Project by Ed Sheeran
Lover by Taylor Swift

"Middle Child" by J.Cole
"Suge" by DaBaby
"Down Bad" by Dreamville
"Racks In The Middle" by Nipsey Hussle feat. Roddy Ricch and Hit-Boy
"Clout" by Offset feat. Cardi B

"Astorolus – The Great Octopus" by Candlemass feat. Tony Iommi
"Humanicide" by Death Angel
"Bow Down" by I Prevail
"Unleashed" by Killswitch Engage
"7empest" by Tool

"Fear Inoculum" by Tool
"Give Yourself A Try" by The 1975
"Harmony Hall" by Vampire Weekend
"History Repeats" by Brittany Howard
"This Land" by Gary Clark Jr.

"Brand New Man" by Brooks and Dunn feat. Luke Combs
"I Don't Remember Me (Before You)" by Brothers Osborne
"Speechless" by Dan + Shay
"The Daughters" by Little Big Town
"Common" by Maren Morris feat. Brandi Carlile

"Saint Honesty" by Sara Bareilles
"Father Mountain" by Calexico feat. Iron and Wine
"I'm on My Way" by Rhiannon Giddens feat. Francesco Turrisi
"Call My Name" by I'm With Her
"Faraway Look" by Yola

Years to Burn by Calexico feat. Iron and Wine
Who Are You Now by Madison Cunningham
Oklahoma by Keb' Mo'
Tales of America by J.S. Ondara
Walk Through Fire by Yola

Tall Fiddler by Michael Cleveland
Live in Prague, Czech Republic by Doyle Lawson and Quicksilver
Toil, Tears, & Trouble by The Po' Ramblin' Boys
Royal Traveller by Missy Raines
If You Can't Stand the Heat by Frank Solivan and Dirty Kitchen

This Land by Gary Clark Jr.
Venom and Faith by Larkin Poe
Brighter Days by Robert Randolph and the Family Band
Somebody Save Me by Sugaray Rayford
Keep On by Southern Avenue

Are you following any of these incredible Grammy nominees? Let me know in the comments or tweet me @lorenridinger. 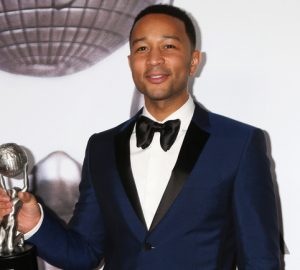 Best-Dressed at the 2018 Grammy Awards 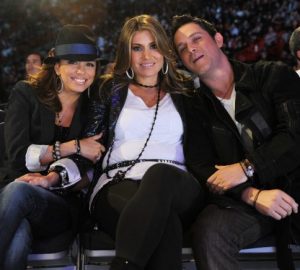