People magazine's "Sexiest Man Alive" for 2011 is none other than Hangover cutie Bradley Cooper.  With dazzling baby blue eyes and a killer smile Cooper, a Georgetown grad can also cook you dinner, take you for a spin on his motorcycle, and enamor you in French notes People Magazine.

"I think it's really cool that a guy who doesn't look like a model can have this" says the Bradely, 36.  "I think I'm a decent-looking guy.  Sometimes I can look great, and other times I look horrifying."

Cooper who dated Renee Zellweger for two years says he's a single 36 year old male.  "If you're a single man and you happen to be in this business," he says, "you're deemed a player.  But I don't see myself as a ladies man."

Yours by Loren for HSN Jewelry Holiday Pre-Sale 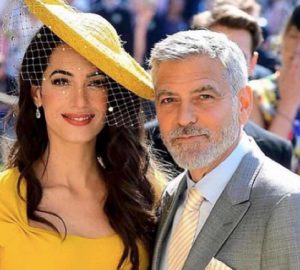 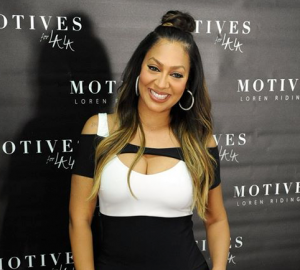 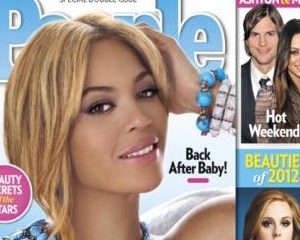 Beyonce is World's Most Beautiful Woman