This past weekend, a normal seventeen-year-old girl posted a normal photo of herself in an appropriate outfit for swimming — a bikini. This teenager was Modern Family star Ariel Winter and her Instagram post was met with an onslaught of lewd comments.

These commenters had nothing kind to say, telling Ariel that she was “asking for it” when in reality she was just enjoying herself with her family. She put an end to the slut shamers, making sure she got her say by posting a second picture with an inspiring caption. Read her words below:

"Who knew that an innocent photo with my nieces would turn into this? The height of a girl's skirt or whatever she is wearing for that matter, does not imply what she is asking for. It sickens me to think at 17 years old, a photo of myself with my nieces is suggesting that I'm "asking for it". I typically never give power to the mean things people bravely say behind their computer screens on the Internet, but this is for the girls who are constantly bullied whether it be online or at school.. You are not asking for anything because of what you are wearing- you are expressing yourself and don't you ever think you deserve the negativity as the consequence to what you are wearing- YOU ARE BEAUTIFUL. Celebrate you and don't let anyone's comments allow you to think less of yourself. Us girls have to stick together!!!!!!”

Amen, Ariel! It makes me sick to think that we still live in a world where women are being slut shamed and told that they’re “asking for it.” I commend Ariel for standing up for herself and having the strength to fight back rather than explain her outfit.

Holiday Gift Guide: For the Hostess 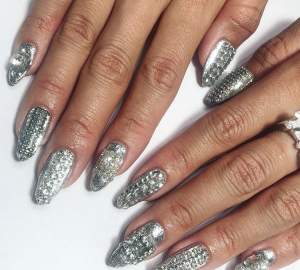 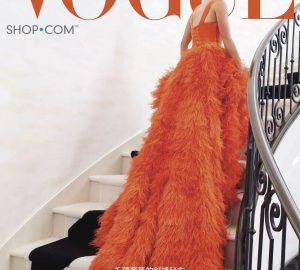 Top Celebrity Looks of the Week 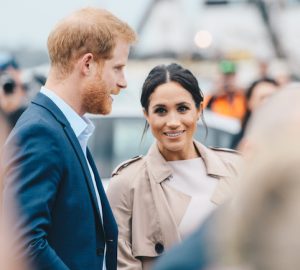 According to Reports Meghan Markle is Her Own Stylist