Forbes.com has released their list for the 'World's Most Powerful Women' of 2011. To make this determination the staff at Forbes looked at the past year in company revenue for women in business and media, salary using the ranking on the May 2011 FORBES Celebrity 100 for lifestyle, GDP for politics and net worth from March 2011 FORBES World's Billionaires list for those with 10 figure bank accounts. The second component accounts for news hits (Factiva) and TV radio appearances (Nexis) from the past 12 months, plus social media: Facebook fans, Twitter followers and Youtube views, all as of August 2011. Finally, we scored our candidates on their "reach" or the power bases they impact.

Here is Forbes list of the top 5 Most Powerful Women 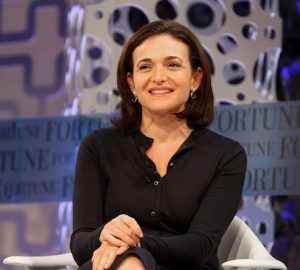 Women Who Are Doing It Their Own Way 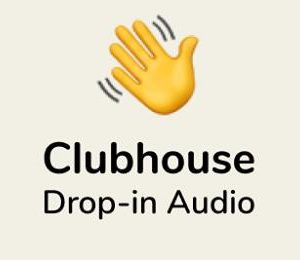 Why Clubhouse Is The Platform You Should Be On